The final tournament of the Tatarstan Chess Federation Cup took place on May 14-15 at the Nezhmetdinov Chess Club in Kazan.

16 players competed in mixed format. First, two groups with eight players were held. Top four players from each proceeded to the knock-out section. 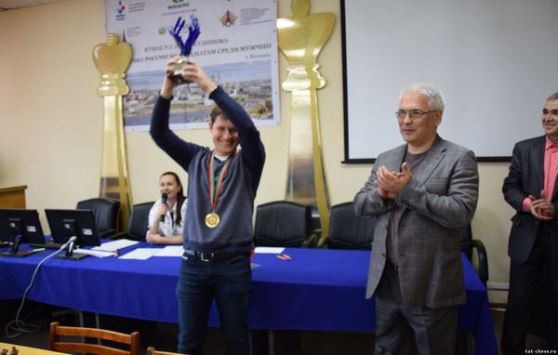 FM Anton Isaevsky won the Sputnik Open, which was held simultaneously with the main event.