Magnus Carlsen’s attempt to reclaim the London Chess Classic trophy might be seriously hindered by the British authorities who refused to grant UK visa for his second Ian Nepomniachtchi from Russia.

Manager Espen Agdestein told VG Nett that it is not possible to find a replacement on such a short notice, and besides Magnus got used to working with Ian. Not only that Ian is very strong and well prepared player, but the two are of same age and there is the much needed “chemistry” during the work.

Agdestein also said that London Chess Classic was supposed to be an important test for the team before the Candidates Tournament in March. He further added that Magnus is upset and that preparations are made more difficult without the aid.

Update: Mark Crowther on Twitter – Ian Nepomniachtchi has now secured a visa to help Magnus in London. “I’m very happy that Ian got a visa in the end.” 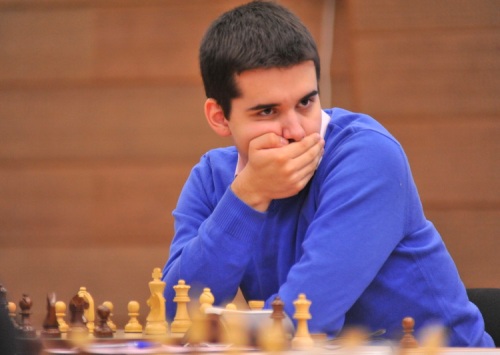