Srinath had won the Asian Junior at Tashkent in June 2012 and made his maiden Grand Master norm. He is also a former World Under-12 champion having won it at Belfort in France in 2005.

Winning this title again in back-to-back years gives Srinath another Grand Master norm. He is certain to become a Grand Master.

The girls’ event was dominated by the Vietnamese and was more exciting. All the players including the champion suffered at least one defeat. Vo Thi Kim Phung of Vietnam won this event ahead of top seed and country mate Nguyen Thi Mai Hung on seven points from nine games.

Woman FIDE Master J Saranya of Chennai finished with the silver medal and had the satisfaction of being the only player to defeat the champion. Saranya gains over 10 Elo and had the highest tie-break on 6.5 points among three players. Defending champion Ivana Furtado of Goa slipped to sixth place. 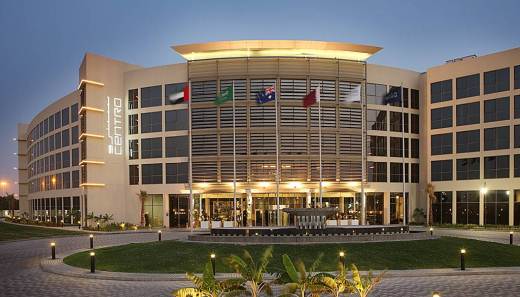 Sharjah which had organised the world junior in 1985 staged the Asian Junior smoothly.