Since 2015, Belaya Ladya welcomes teams from foreign countries. This year, almost 100 teams from 80 regions of Russia and 17 countries of the world took part in the final event. Apart from schoolchildren from Armenia, Belarus, China, Estonia, Israel, Kazakhstan, Kyrgyzstan, Latvia, Moldavia, and Mongolia, there were also players from Bulgaria, England, Greece, India, Poland, Romania, and Slovakia. 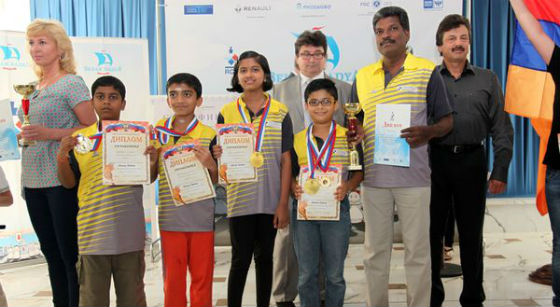 The tournament was won by its debutants – the Indian schoolchildren (School Velammal Vidyalaya of Chennai). The pupils of Yerevan school № 55 named after A. Chekhov came second, while the schoolchildren of Lyceum № 180 «Polyforum» from Ekaterinburg became bronze medalists. 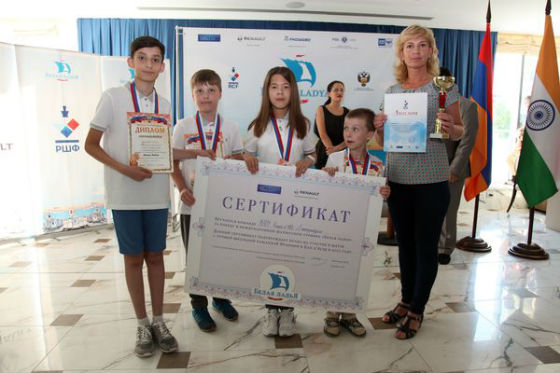 The best Russian team – Lyceum № 180 «Polyforum» from Ekaterinburg (Roman Kuzmin, Aivaz Yadigarov, Artem Pingin, Leya Garifullina) – will be rewarded with a trip to France, thanks to the support of Elena and Gennady Timchenko Charitable Foundation and Renault Russia Company. The team will play a match against the French schoolchildren of the same age. The Indian team will get an invitation to take part in one of big international tournaments in Russia. 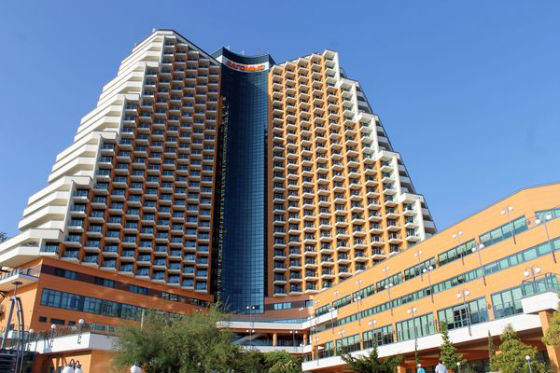