The 13th International Chess Festival “Aeroflot Open 2016” will be held from 29th February to 11th March in Hotel “Cosmos”, Moscow.

This major event is open to chess players of most varied qualification: from unrated to world’s top. As before, the festival is held “under the wings” of the Russian leading air company “Aeroflot – Russian Airlines”.

The festival will be held in the hotel “Cosmos”, which is one of the largest in Moscow (over 1700 rooms). The hotel is located in one of the most beautiful and environmentally pure Moscow districts within 20-minutes travel from Red Square and only 200m walking from the nearest subway station. 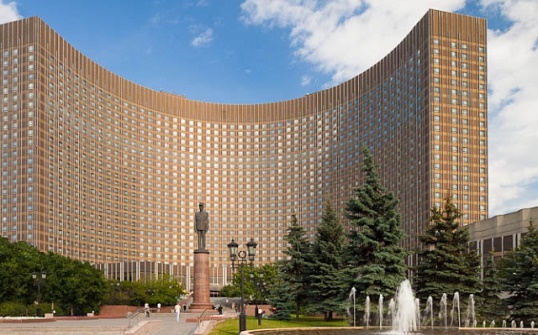 The festival has the guaranteed prize fund amounting to EUR 140,000.

Three Open Tournaments (A, B and C) are made up according to the rating of the participants. Naturally, the greatest interest is aroused by A tournament, requiring from a participant a rating above 2550 and in which usually take part a number of extra class players. The winner of this section receives an invitation to the Dortmund super-tournament.

In addition to the Open Tournaments, the Aeroflot Cup blitz tournament will be held on 10th March.