The chess games were commented by GMs Vladimir Fedoseev and Valery Popov. Morozevich and Hillarp Persson also played a simultaneous exhibition on 10 boards each. 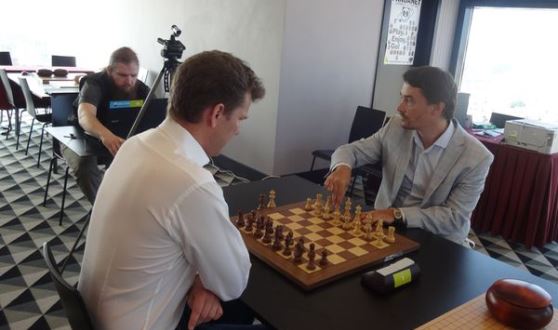