A total of 110 players participated in the 9-round Swiss event with the time control 15’+6”.

Grandmaster Alexander Morozevich was the convincing winner with 8,0/9 points, leaving a group of followers a full point behind. GM Dmitry Bocharov is second, while IM Azat Sharafiev is third, on tie-break.

The tournament is organized by the Tatarstan Chess Federation and the prize fund was 3300 EUR. Next coming up in Kazan is the 37th Nezhmetdinov Memorial, a stage in the Cup of Russia. 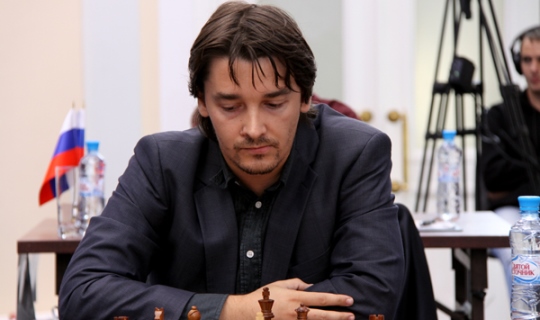