From 3 to 27 May 2011 Kazan, the capital of the Republic of Tatarstan, will host the Candidates Matches 2011, part of the World Chess Championship cycle 2010-2012. FIDE President Kirsan Ilyumzhinov discussed with the President of the Republic of Tatarstan Rustam Minnikhanov the questions in respect of the preparation and holding the Candidates Matches 2011.

The decision of holding the event in Kazan was made during the FIDE Presidential Board meeting in Tromso, Norway. 8 of the strongest chess players will compete for a spot in the finals of the World Chess Championship 2012; the prize fund will be 500 thousand Euros. 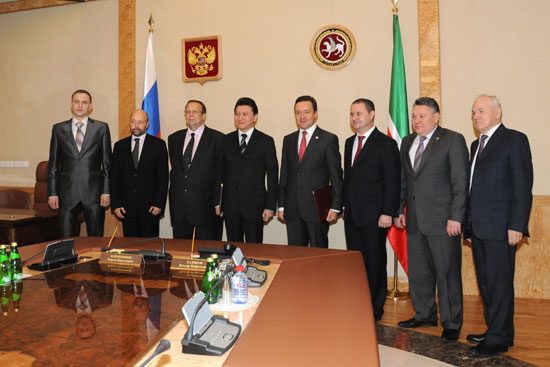 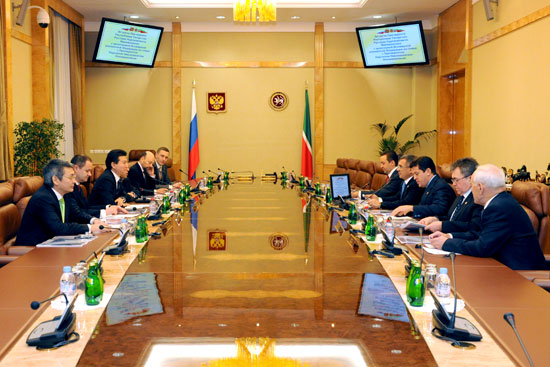 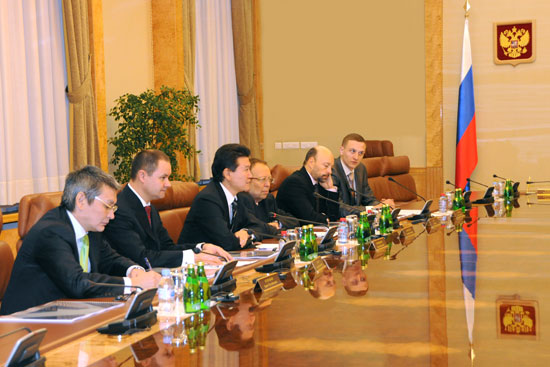 Mamedyarov and Radjabov have already signed contracts for the Candidates Matches

In case Magnus Carlsen refuses to sign contract, he will be replaced by Grischuk. Thus Mamedyarov will face Gelfand, and Radjabov will play with Kramnik. Full pairings for Candidates Matches here.

The final date for signing contracts is December 22nd 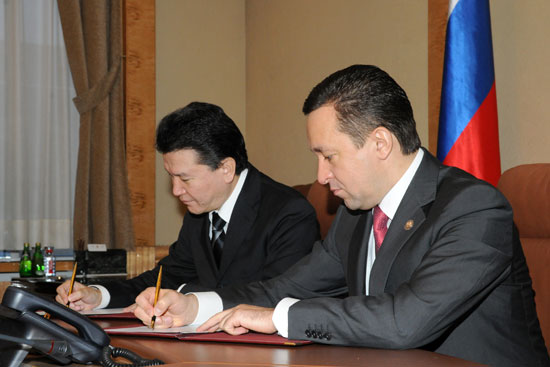