The Polish Chess Federation Executive Board has selected the players for the national teams at the European Championship which will take place on 2-12.11.2011, in Porto Carras (Greece).

According to the current federation regulations followed by the EB, which state that the Polish champion + 4 top players from the September rating list are invited, there is no place for the World Junior Champion GM Dariusz Świercz.

Iweta Rajlich and Joanna Dworakowska (1st reserve player) could not accept invitations because of the personal reasons.

Board order will be determined at a later date. Thanks to Krzysztof Długosz for the information. 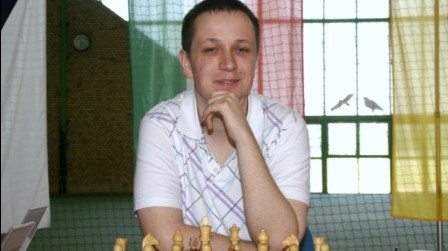