During the 2013 1st quarter Presidential Board in Armenia (19-20 of January) Armenian chess federation presented their Chess in Schools program (presentation made by GM Smbat Lputian).

With the support of President of Armenia and Armenian chess federation President Serzh Sargsyan the program has reached a huge success in the country.

Chess is included in the school curriculum, Chess Academy in built in Yerevan to support trainers and teachers, National Scholastic chess Olympiad is held annually.

Psychologists and teachers took part in the development of scholastic materials for chess in schools program and this large work took 2 years of discussions.

1900 teachers were trained, there were hundreds of training sessions held. Since 2011 the program took under its umbrella 1574 schools throughout Armenia and Nagorno-Kharabakh with 74.000 pupils involved.

Concentration, creativity and logic – the psychological surveys held on the program showed that these three traits are being developed when pupils learn chess (and this only after 1.5 years of the program, the surveys will continue).

Kindly take a look at the video with the presentation to learn more about the enormous work of Armenian chess federation concerning chess in schools. 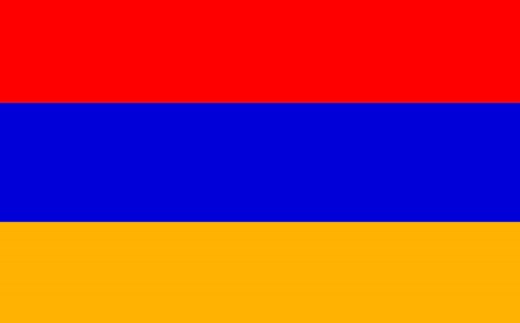