The games of the SAIF POWERTEC 41st Bangladesh National ‘A’ Chess Championship 2015, sponsored by SAIF POWERTEC Limited, and organised by Bangladesh Chess Federation began from 3rd November 2015 at the NSC Tower Auditorium of National Sports Council in Dhaka, Bangladesh. 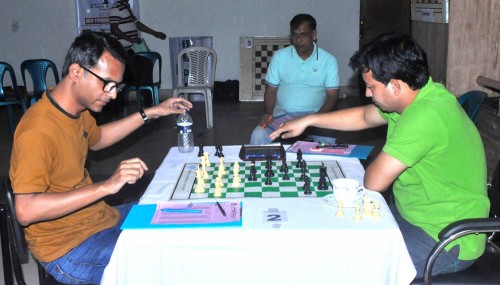 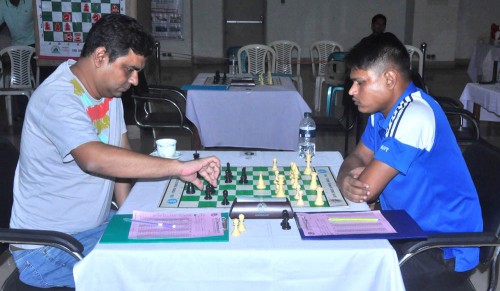 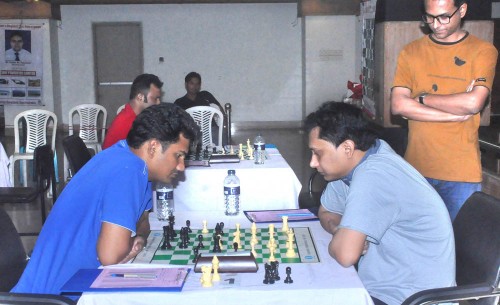 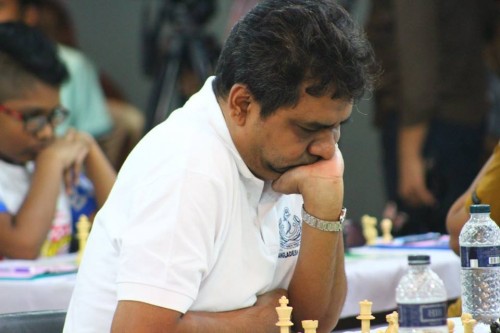 GM Rahman Ziaur during Round 1 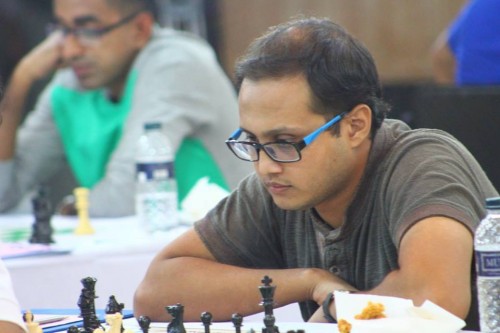 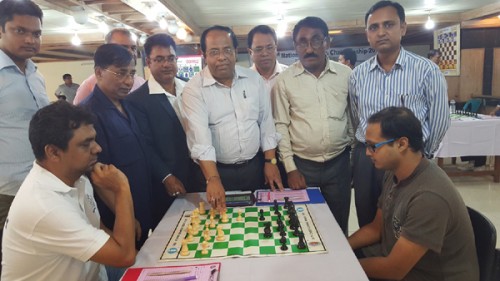