Move Fist, Think Later is “one of the most original chess books the judges have seen for a number of years”, according to the judges report.

The judges observed that the book, subtitled Sense and Nonsense in Improving Your Chess, contains “a substantive criticism of much of traditional chess training and literature”, and praised “the thought provoking” essays, the “challenging chess exercises”, and Hendriks’ “wit and sense of humour”. 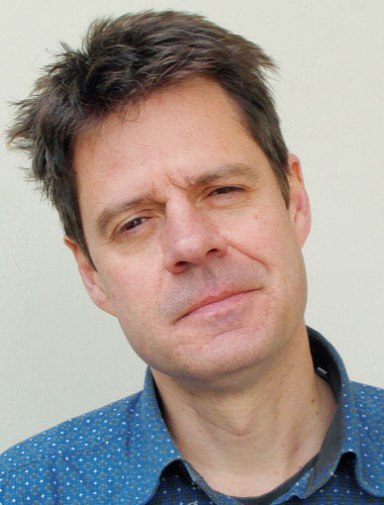 The ECF Book of the Year Award is considered to be one of the most prestigious prizes in chess publishing. Former World Champion Garry Kasparov was the author of one of the other shortlisted books. The winning title was published in June 2012 by New In Chess and has stirred up some controversy with chess authors and trainers.

Willy Hendriks reacted: “I’m very happy with this prize. If you look at the other three candidates – Psakhis, Mikhalchishin and, yes, Garry Kasparov – this is a great reward for my book. The qualifications of the jury – humorous, entertaining, original, stimulating – sound like music to my ears, of course. The jury obviously had a “safe” choice (Kasparov), so it’s kind of brave that they chose a somewhat controversial book instead.”

Winning author Willy Hendriks (1966) is a Dutchman who has been working as a chess trainer for over 20 years. Inspired by recent developments in the cognitive sciences, he challenges the conventional wisdom in chess instruction.

Hendriks has a master degree in Philosophy, became an International Master in 2001 and has obtained two Grandmaster norms since then. Move First, Think Later is his first book. 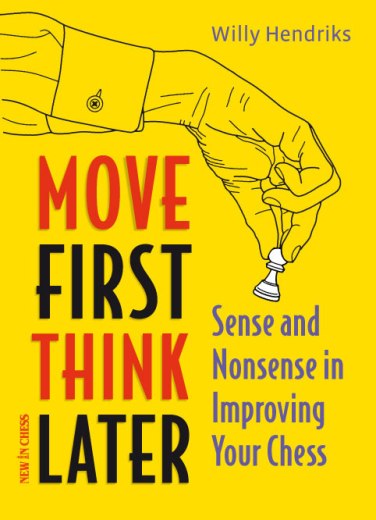 In his journey into the chess-playing mind, Hendriks raises a number of questions his award-winning work:
• Can anyone (whether talented or not), become a grandmaster?
• Why does a chess trainer’s advice often sound like a horoscope?
• Can one find strong moves by ticking off a to-do list?
• Is it possible to reach master level without ever making a plan?