FIDE Women’s World Championship Match resumed after the rest day and once again Hou Yifan scored a victory with black pieces, only this time much easier than in the first game.

It was another Nimzo-Indian defence and the players quickly moved through the starting 15 moves of theory.

But after Yifan’s 15…Rc8, the reigning World Champion Anna Ushenina got into a deep though trying to find the plan to continue the game.

Her solution was not the best though. She rushed to move the queen away from the rook on the c-file, but at the same time released the tension with the knight on e4. Yifan jumped on the opportunity and claimed the advantage with 18…Bxa4! 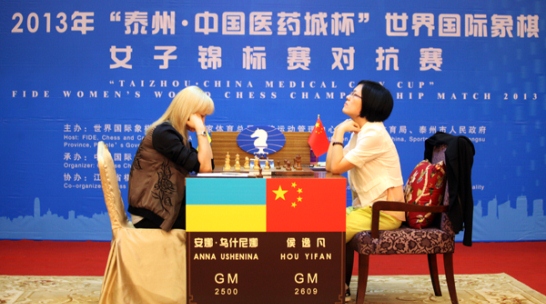 The game didn’t last much longer and Ushenina resigned on move 24. Hou Yifan is now leading in the match 2,5-0,5. 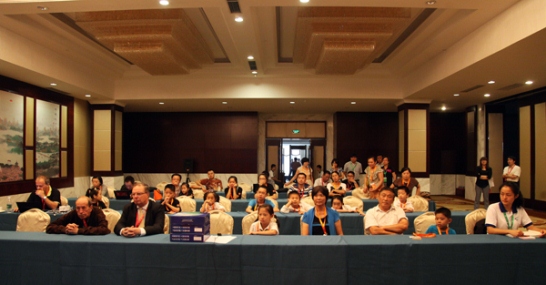 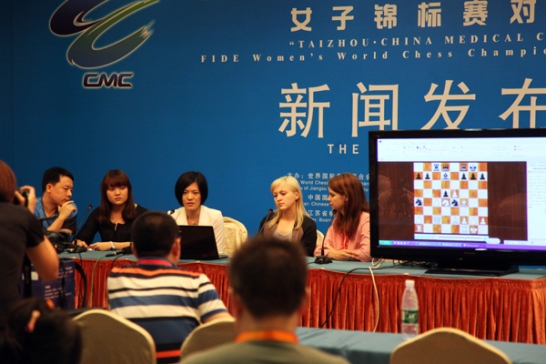 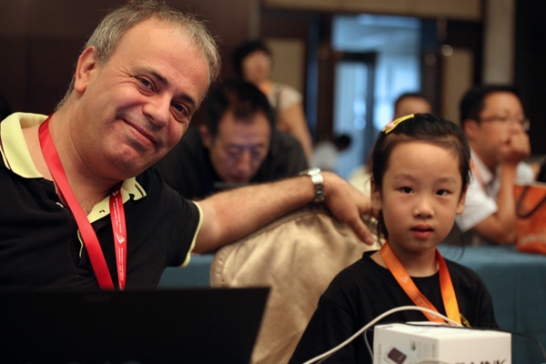