Both groups will be played over nine rounds of Swiss system, with the time control 90 min + 30 sec. Top prize in Open A is 2200 EUR while the first place in Open B brings 500 EUR. 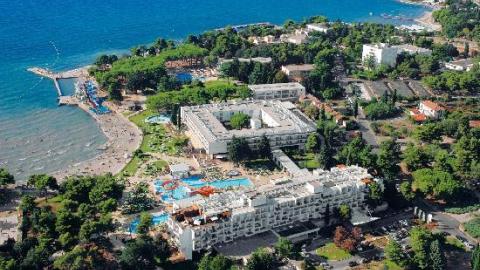