The Asian Youth Chess Championship being held in Suwon, Korea from 3-11 August 2015 is providing to be particularly competitive as can be seen after three rounds of play where it is clear that the premier events, Open U-18 and Girls U-18 will be hard fought while Open U-16 could arguably be the strongest.

Both Open U-18 and Girls U-18 have also been reduced to seven rounds with the direct award of the International Master title still the main prize for many but not for top seeded Vietnam IM Tran Tuan Minh who was beaten by Iran’s Mersad Khordashenas in the third round. 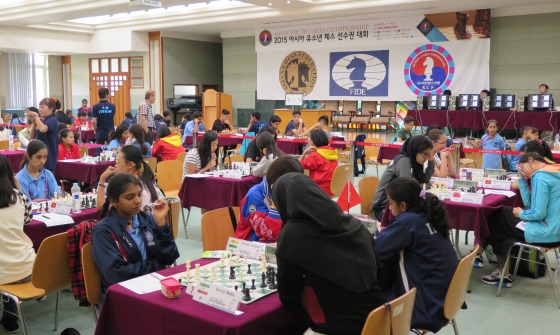 There were no major upsets in Girls U-18 but all three leaders have at dropped half a point and it is the same story for Open U-16 with no less than five on 2.5/3.

Earlier, in round two, India’s Lakshami R Divya who had surprised fifth seeded fellow Indian G Lashya in round one, was beaten by Iran’s Orimi Anahita Gholami in Girls U-18 while lower ranked Hajra Chandrejee won against World Amateur 2014 and ASEAN+ Age-Group U-18 Champion Shakshi Chitlange in Girls U-16.

Another smaller surprise was when Open U-12 third seeded Aravind L N Ram was beaten by fellow Indian G B Harshavadhan.

There were already big upsets in round one, the biggest being in Open U-16 where top seeded Indian GM Chithambaram Vr Aravindh who was considered before the start to be by far the strongest player in the entire championship fell to the local hero of the day, Korean champion Lee Jun Hyeok. And it was only just a little better going for the second seed, Iranian Shahin Lorparizangeneh, who drew India’s Al Muthaiah and which led to the unlikely second round paring on seventh board of the top two seeds and with a second loss the championship’s only grandmaster is as good as out of the running with only five rounds left. 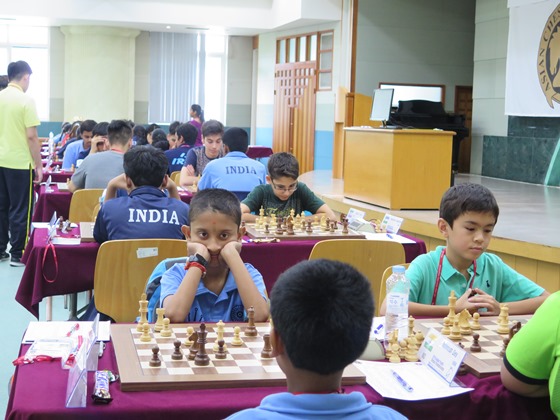 Girls U-18 saw the second seed fall in an all Indian encounter where Sri Sheshadri suffered defeat to Smaraki Mohanty and in Girls U-16 top seeded Riya Savant from India was held to a draw by Malaysia’s Rosamund Koo while in Girls U-14 Vietnam’s Nguyen Xuan Nhi upset second seeded Indian Tarini Goyal. 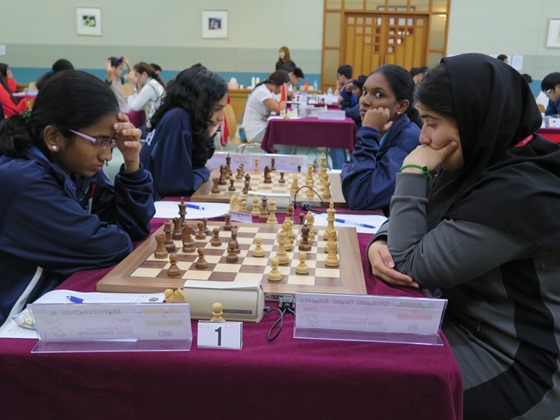 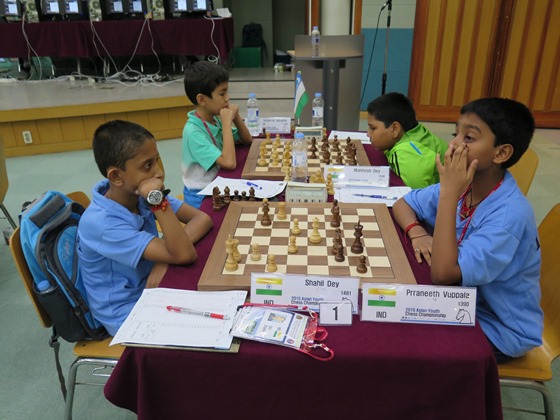 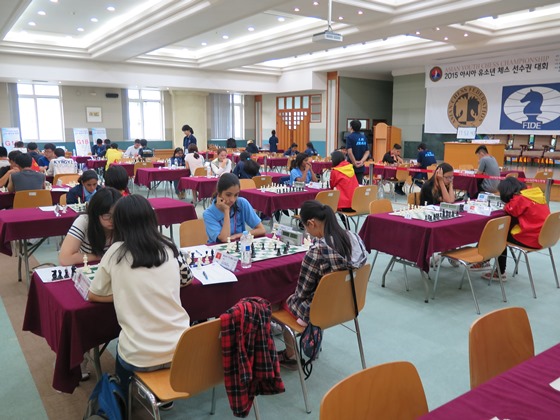 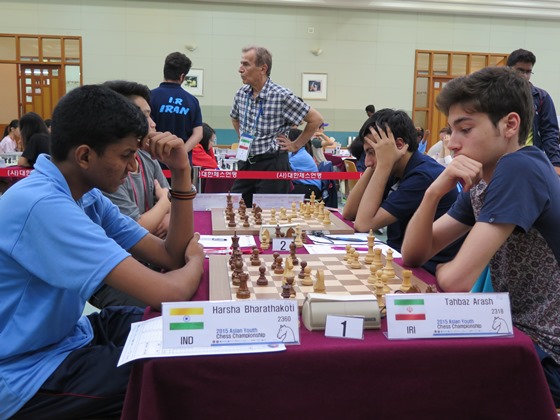 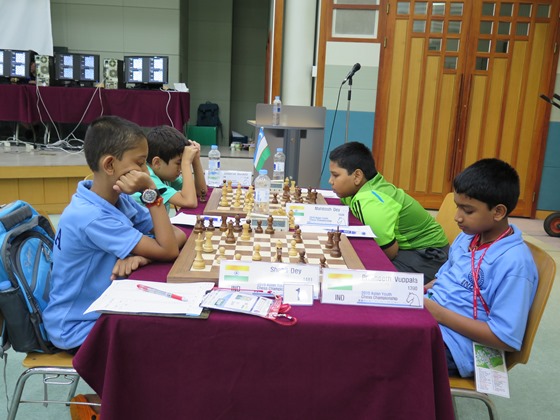