With a half point lead going into the last round of the Thailand Open 2013 – 13th BCC Open – Australia No. 1 Zhao Zong-Yuan (7) took no chances despite having the White pieces and made a quick draw against IM Wang Yungao (6.5) who as a result obtained a GM norm.

The pressure was now on former BCC Open champions Sune Berg Hansen (6.5) and Jan Gustafsson (6.5) who were playing each other as a win for either would catch Zhao and likely even take the title on tie-breaks!

Gerhard Schebler (6.5) was the other player in with a chance but had the Black pieces against second seeded Romanian GM Levente Vajda (6).

In the end, 7.5/9 proved to be the winning score for Zhao as Hansen and Gustafsson also quickly drew and despite his best efforts, Schebler fell to a determined Vajda.

With just 6.5/9, top seeded Nigel Short drops to a share of eighth place, his worst place finish in five years and he is joined by fourth seed Koneru Humpy, one time leader Rogelio Antonio, Gerhard Schebler, M.R. Vekatesh, and Wang Chen amongst others. 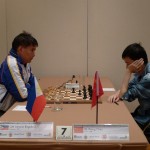 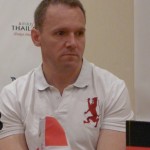 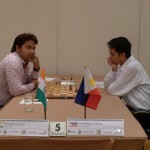 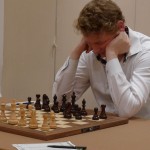 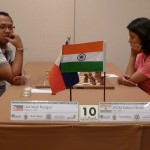 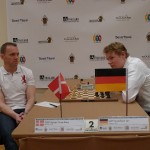 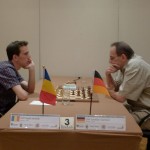 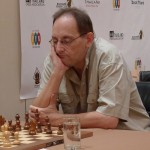 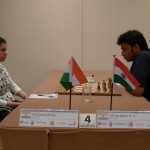