The traditional match between “Blondes” and “Brunettes” took place on 1st April in the restaurant “Carlson” in Moscow.

Among the Brunettes GM Marina Guseva excelled to finish with 7 points. 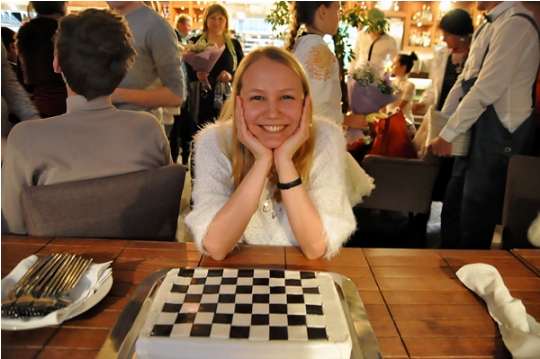 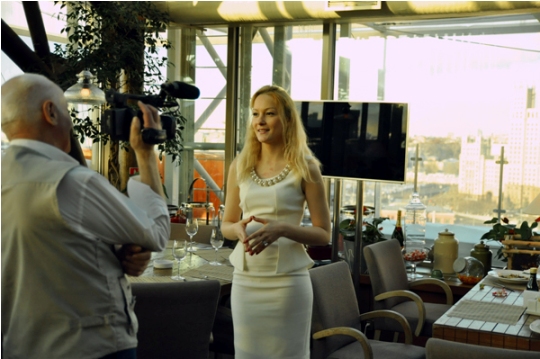 The first match was held in 2011, when the Brunettes won. In 2012 the Blondes struck back. Last year after the fierce fighting the match was tied 50:50.

In parallel with the match there was a children’s tournament, in which the first place was shared by Sasha Bain and Inna Rabinovich.

At the closing ceremony all participants were handed a bouquet of flowers, and the top three winners in the individual competition were also awarded cash prizes. 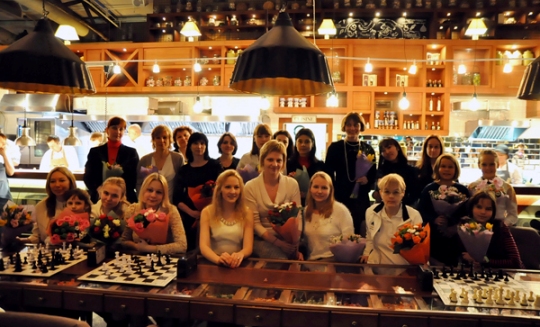 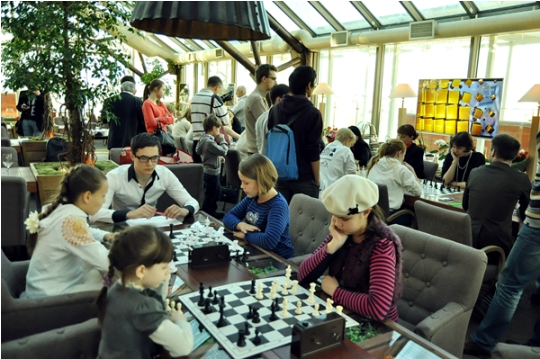 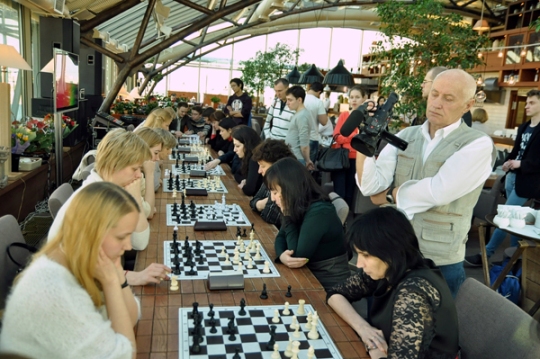