The Cuca International Tournaments 2013 for men and women are taking place on 20th-26th April in Luanda, Angola.

Both are nine rounds Swiss open events with a classical FIDE time control.

The tournament, to be held in one of the Hotel units of the capital, will be attended by representatives of Egypt, Botswana, Portugal, Zambia, Zimbabwe, Russia, Belarus, Poland, Canada, Belgium, Cuba, South Africa, France and the host country. 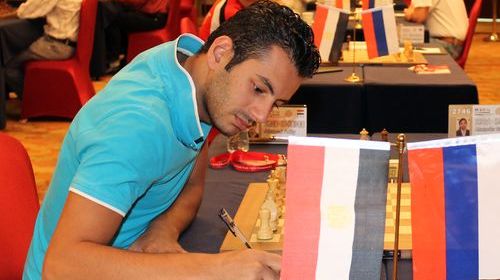