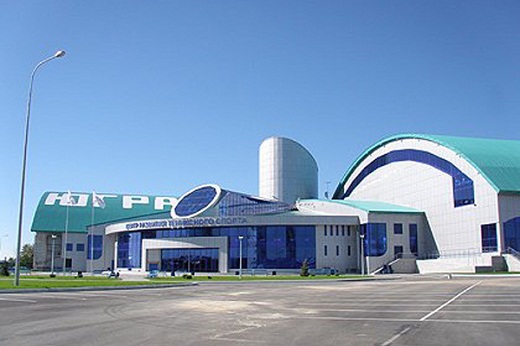 Khanty Mansiysk will host the event

All players rated at least 2500 in any of the three FIDE rating lists (Standard, Blitz or Rapid) as at the 1st of March 2013 are eligible to participate in the World Blitz Championship.

The Blitz & Rapid Championships are open to all the National Champions representing their National Chess Federation regardless of their title or rating.

In the Blitz Championship, each player will have 3 minutes + 2 seconds additional time per move,starting from move 1.

In the Rapid Championship, each player will have 15 minutes + 10 seconds additional time per move,starting from move 1.

Sergey Karjakin won the last edition of the rapid event.