The participants of the FIDE World Youth U14, U16, U18 Championships have arrived to Khanty-Mansiysk, the capital of Ugra.

The players and their accompanying persons were greeted in the airport in a traditional Russian way – with songs, accordion playing and local Siberian treats – nuts and cranberries. 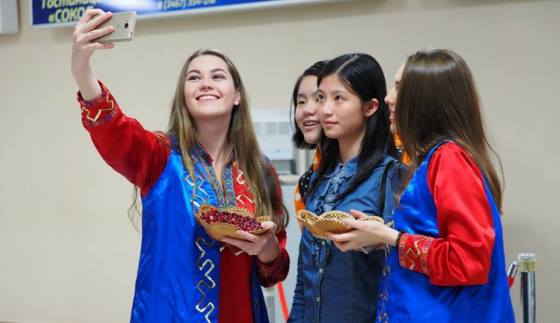 The official press-center of the tournament talked to the young representatives of international chess community.

“This is my first visit to Khanty-Mansiysk and I don’t know much about it. I know that your city is very beautiful and doesn’t look like China – said the Chinese chess player Yao Lan. – I prepared well for this tournament but still I feel very nervous. I was participating in two world championships before and both times I was 7th. Now I will try my best to have better result”. 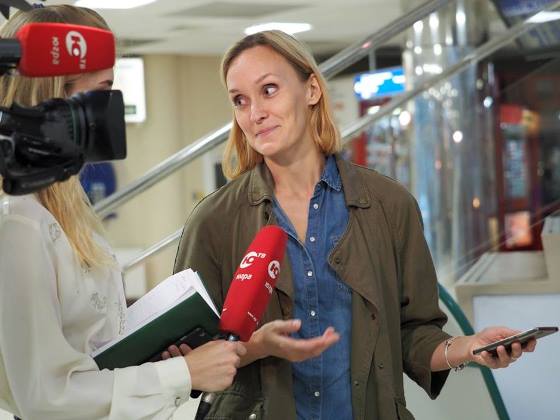 Luan Roos from South Africa has confessed that his knowledge about Khanty-Mansiysk is not big. “I know that this is Siberia, that it is very cold here and that the city is very small. I hope to learn more about Khanty-Mansiysk in the coming days. I liked the view from the plane. Green and golden trees looked very spectacular. The landscape was great, – said the chess player from South Africa. – As for the tournament, it would be very difficult to compete with the top people, but still I will try to play my best games and then we’ll see!” 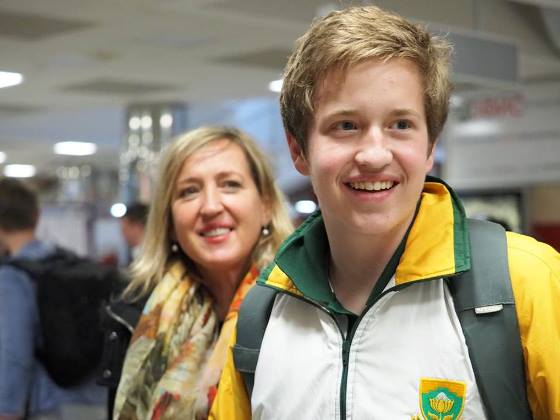 Jamie Kenmure from Australia has arrived to Khanty-Mansiysk to work as an arbiter on the coming World Youth Championships. “This is my third visit to your city. I came here for the first time in 2010 for World Chess Olympiad. Khanty-Mansiysk was the first foreign city I’ve ever travelled to in my life. So now it has a special place in my heart, – said the guest from Australia, – I was really surprised that the weather is so warm and sunny here and, of course, I am looking forward to meeting my friends that are living here”. 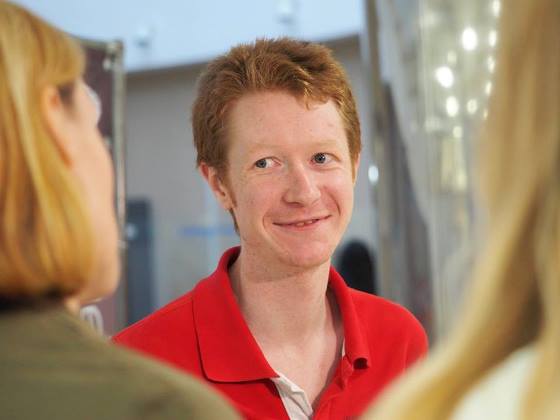 The official opening ceremony of the Championships will take place on 21st September, in the concert and theater center “Ugra-Classic”. And the day later the first round of the tournament will be played. 412 players from 62 countries have arrived to Khanty-Mansiysk to participate in the FIDE World Youth U14, U16, U18 Championships. 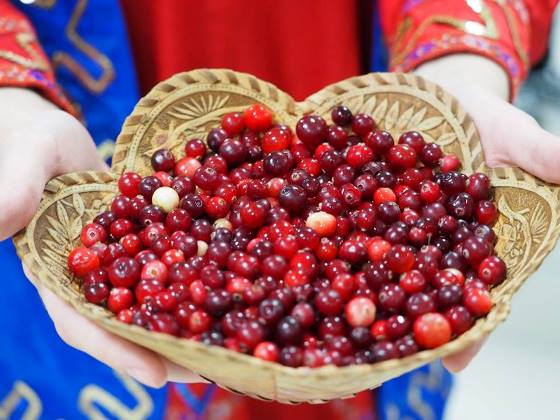