It proved to be a most dramatic last round in the Open category of the JAPFA 3rd ASEAN Championships 2015.

Leader IM Jan Emmanuel Garcia had a half point lead and was paired with fellow countryman IM Paola Bersamina and despite their team leader and coach GM Jayson’s Gonzales assurance they would play the game fairly, most participants still saw the result as a forgone conclusion.

Garcia and Bersamina however drew their game, a result while opened the door for 13-year old FM Nguyen And Khoi and his coach, veteran GM Dao Thien Hai.

It was no surprise for Dao to win, even with the black pieces, against a determined by relatively inexperienced Yoseph Theofilus Taher who was not only the only untitled player but also the lowest rated. 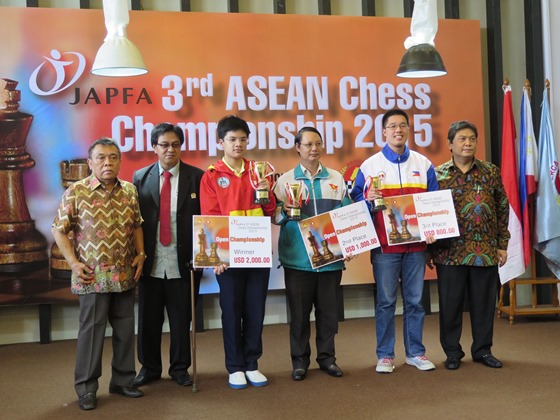 But in a shock upset, Anh Khoi defeated GM Susanto Megaranto who till then had made 10 successive draws!

So three players tied for first place with 7/11 and after tie-breaks, it was Anh Khoi first, Dao second and Garcia third. In fourth, one point behind, also on tie-break over Bersamina was 16 year old Yeoh Li Tan who despite battled serious illness in the last few days came through with his first IM norm.

Despite his loss to Dao, Yoseph too was a happy young player as he also made an IM norm.

A little question mark as per the regulations did not spoilt the day for Anh Khoi who also made his first IM norm as normally he would be awarded the IM title outright together with a 9 game GM norm but this matter is now for the organisers, Vietnam Chess Federation and FIDE to clarify. 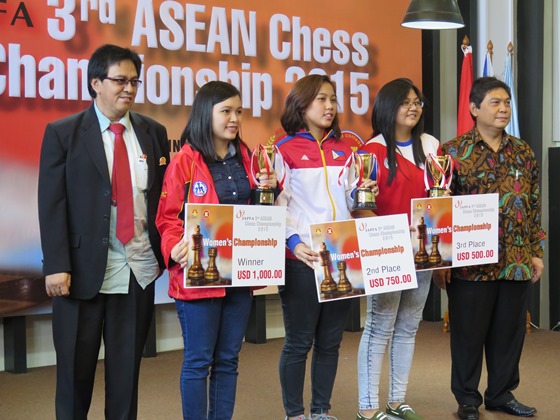 In the Women’s category, WGM Nguyen Thi Mai Hung on 8.5/10 held a one point lead going into the last round and only needed a draw.

On her offer, WCM Nur Nabila Azman Hisham was more than happy to accept and than meant WIM Janelle Mae Frayna has nothing to play for either but to keep second place a point behind with 8/11 while WFM Shania Mae Mendoza took third place with her final WIM norm and the title with 7.5/11.

The closing ceremony again saw GM Utut Adianto as the guest of honour. 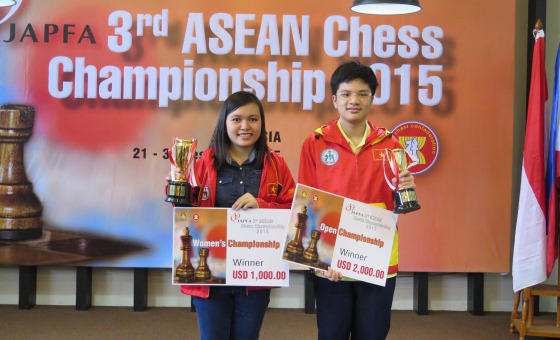 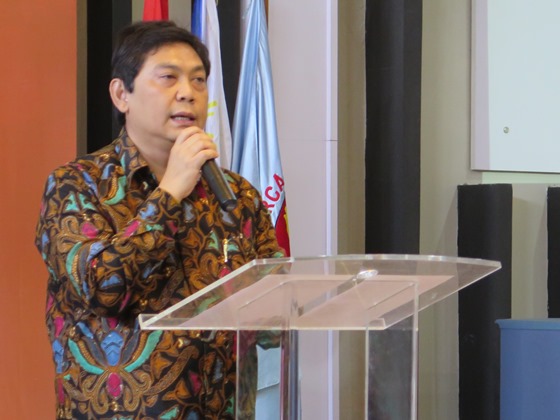 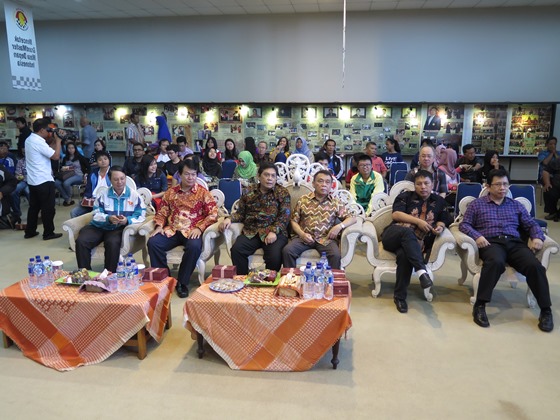 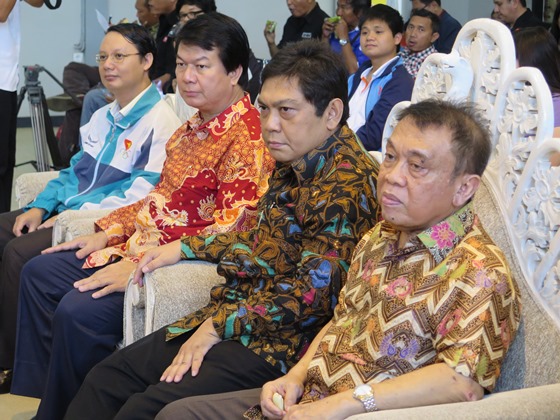 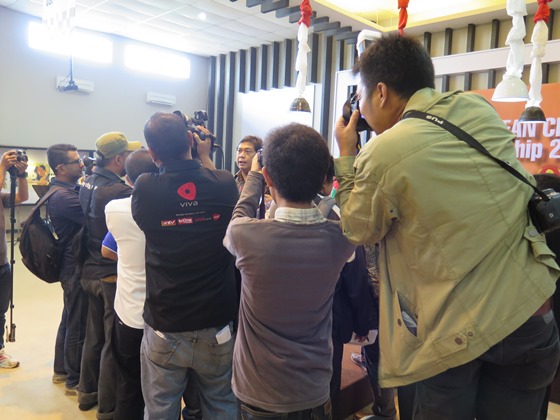