India and China will face off in a Scheveningen Match on four boards at the Radisson Blu Hotel in Banjara Hills, Hyderabad from March 1-10.

China has had matches with Russia and the United States and it is the first time the Asian giants will face in the chess board in such an exclusive Indo-China Summit match. 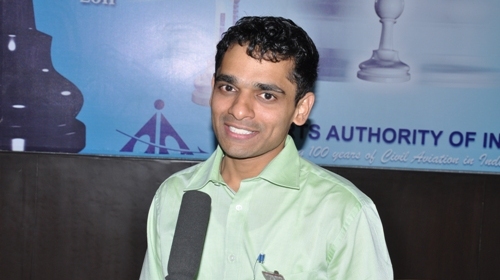 This 32-game match spread over eight rounds at four a day will see each Indian player taken on his Chinese counterpart twice, once with white pieces and once with black pieces.

In the Indian line up are Krishnan Sasikiran, M.R. Lalith Babu, B. Adhiban and national champion S.P. Sethuraman.

India and China are major rivals in chess. In the 2012 Asian Nations Cup held at Zaozhuang, China won the title but the clash against India was entertaining. There was blood on all four boards. India won both its two white boards and China reciprocated the same for a 2-2 score. All four games were decisive. 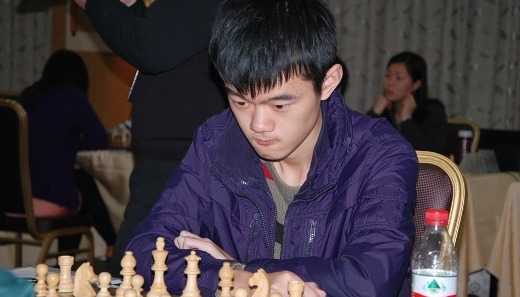 Any country engaging China in team chess will stand to gain in the long run as it will count as exposure and experience. China’s main strength in chess is in team events and women events.

This Indo-China Summit will help India test its potential in handling stronger opponents in the team events. International Arbiter R. Anantharam will be the chief arbiter in this All India Chess Federation sponsored Rs.10,00,000 prize money contest.

Both India and China would also face each other next in the World Team Championship at Armenia this April. Therefore, this contest will offer the sides ample exposure in trying various team options and preparing for the strong European teams there.