The team met with the Minister of Youth and Sport, H.E. Azad Rahimov as well as senior officials from the Azerbaijan Chess Federation, Vice Presidents Mr. Mahir Mammadov and Mr. Faik Gasanov as well as senior management from the organizing committee including Deputy Director Ms. Joanna Golas. 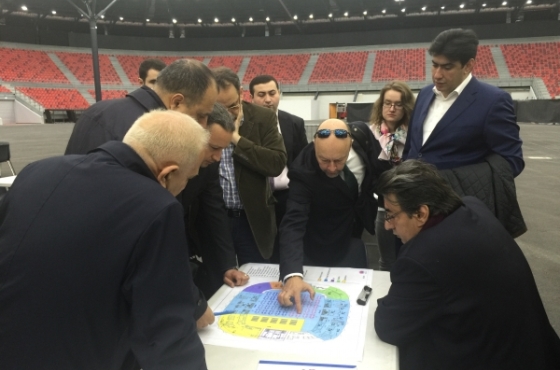 The working teams visited the Crystal Hall where the tournament will be held and the layout was analysed and described in full detail by the organizing committee. The vehicles which will be used to transfer teams and delegates from the various hotels to the Crystal Hall were also inspected. FIDE also participated in the signing ceremony between the organisers and a number of hotels which will provide accommodation for the teams during the event.

A number of meetings were also held regarding visa procedures, travel subsidies, opening and closing ceremonies, event promotion and other operational matters. 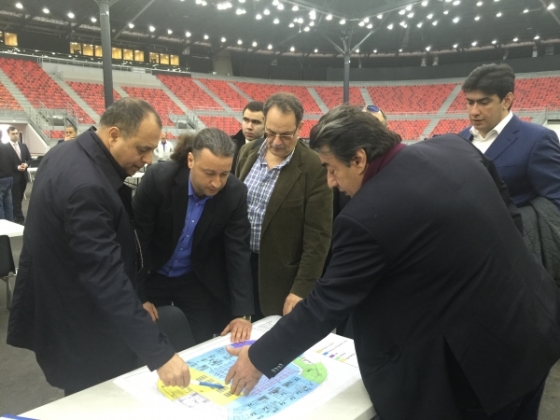 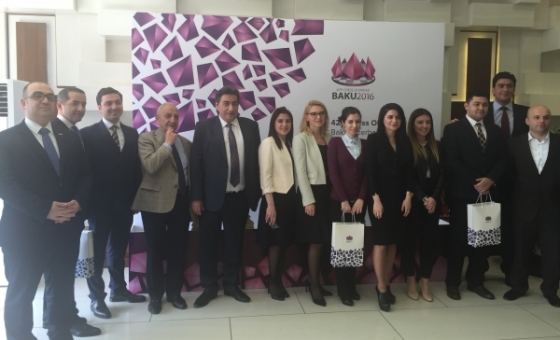