Daniil Dubov (Даниил Дубов) – is a Russian Grandmaster who completed the requirements for the GM title at 14 years 11 months and 14 days. Daniil Dubov is considered one of the most promising young talents in the chess world. He was born on 18th April, 1996, in Moscow.

According to the FIDE rating list of November 2011, Daniil Dubov has 2502 ELO points which places him on the 8th spot in the U16 World Rank. 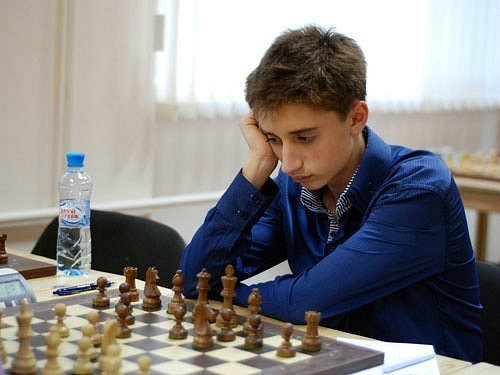 A.I. : What are your best achievements in chess?
D.D. : I became a Grandmaster when I was 14. This year I have won the Moscow Rapid Championship. I had also many successes in youth tournaments.

A.I. : What is your goal in chess?
D.D. : I want to become a very strong chessplayer – at minimum in a top-10 level. Without this goal chess doesn’t seem as a good profession for me.

A.I. : Who are you favourite players?
D.D. : Well, I like all players of “Big four” (Carlsen, Anand, Aronian, Kramnik). I also like games of Tomashevsky and Gashimov – they are my favourite players who are not in Top-10. 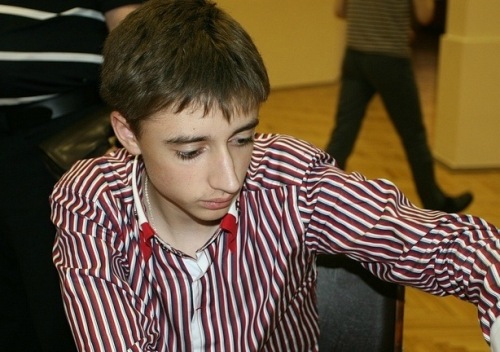 A.I. : Who is your coach now and does he suit you?
D.D. : My current coach is Sergey Shipov, a well-known Grandmaster and commentator. We are in good relationships with him and we train very hard, so everything is OK!

A.I. : When will you play the World Championship Match against Magnus Carlsen?
D.D. : Well, if it will even happen, then it will be in 7-8 years. 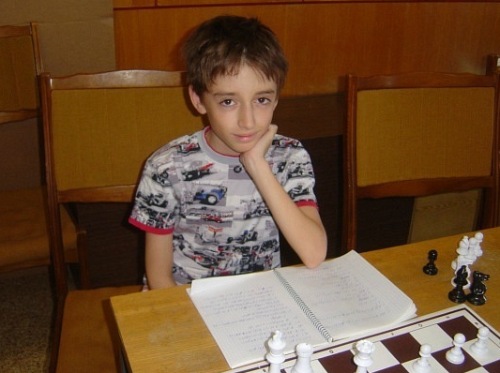 A.I. : What do you think about the chess theory progress?
D.D. : The chess theory is growing up day by day, not like some decades ago. A lot of people like to play Chess960 to avoid complicated opening stuff. I think that this is a good alternative, but nothing more.

A.I. : How can you describe your playing style?
D.D. : My coach has described it as being akin to that of Petrosian – I think, he is right. I prefer strategic decisions to tactic ones, but now I am going to become more versatile, so I will play more aggressive and with greater ambition.

A.I. : When will your generation beat Anand’s one?
D.D. : Well, it is a really interesting question. First, what is a generation? If you mean guys who were born in 1994-1998, then I think that we won’t meet with Anand, Gelfand etc. As for the early 90’s generation – I believe they are still stronger, but I’m sure that we will catch them up soon!

A.I. : Who are the best players in a chess history in your opinion?
D.D. : I think Karpov, Carlsen, Kasparov, Fischer, Anand, Kramnik and Petrosian. 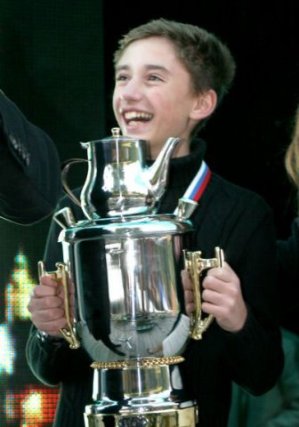