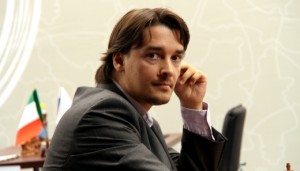 Alexander Morozevich is back to active chess after withdrawing from Biel 2012 and skipping Chess Olympiad 2012 due to health reasons. The Russian Grandmaster returned in the best way possible, winning the Moscow Blitz Chess Championship. He scored 17,0/21, leaving at two points distance the second finished GM Malakhov with 15,0/21, and the third GM Chadaev with 14,5/21. 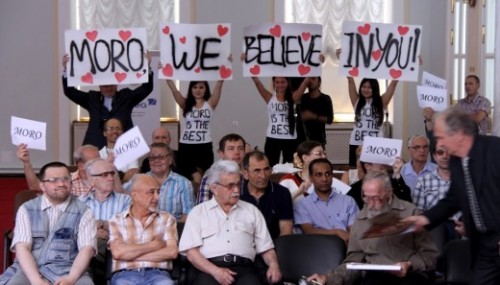