The opening ceremony was held yesterday at the RIA-Novosti international multimedia press centre. The first deputy head of the Department of Physical Culture and Sport of the city of Moscow Nikolay Gulyaev, President of the Moscow Chess Federation Vladimir Palikhata, the pro-rector of the Russian State Social University Sergey Naumenkov, the tournament’s director and executive director of the Moscow Chess Federation Alexander Kostiev answered questions posed by media representatives.

After the conclusion of the press conference, an official drawing ceremony for the rating favourites in open tournament was held. It was conducted by Vladimir Palikhata and the specially invited guest, the main favourite of the Russian Cup and  2010 European Champion – and RSSU alumni – Ian Nepomniachtchi. The grandmaster drew a black pawn and therefore, in the first round of the open tournaments, the rating favourites will play black. 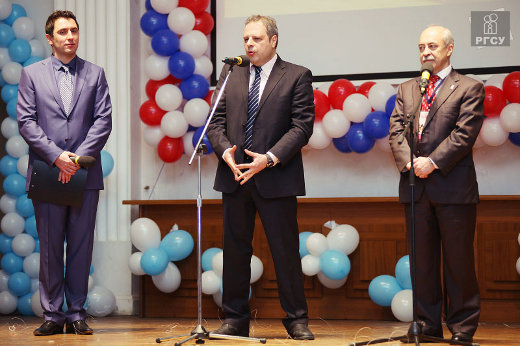 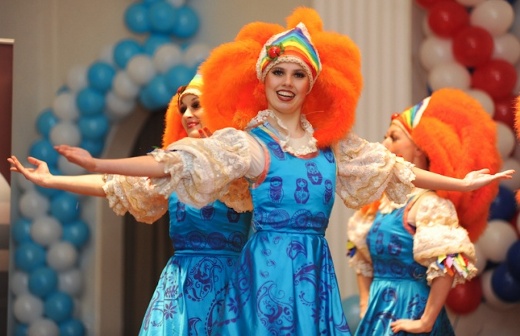 A colorful spectacle was the main attraction 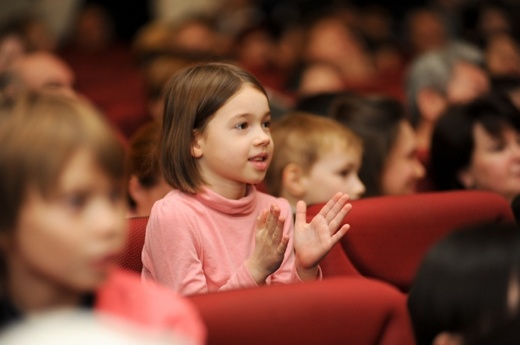 The kids enjoyed the show 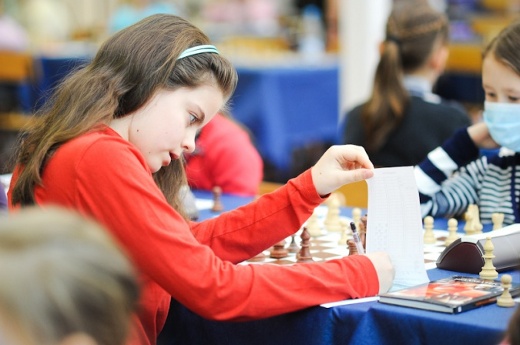 ...and were the firsts to start playing