The 9 round Swiss Open will be played with a time control of 90 minutes for the whole game plus 30 seconds increments from move 1.

As of today, 33 players have signed up to participate; 23 of them are titled players. 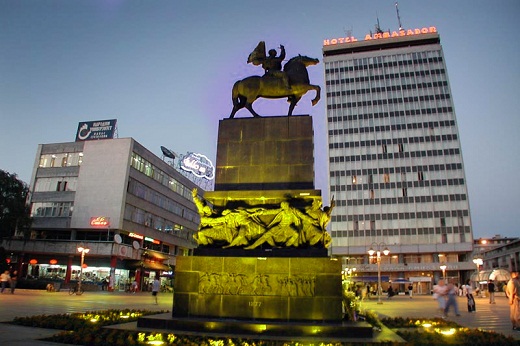