The Open tournament will be played according to the Swiss System in 9 rounds, with time control 90 minutes for the whole game + 30 seconds increment per move.

The Highest ranked players who are not already qualified will qualify for the 2016 British Championship. The first prize at the Open tournament is £1500. 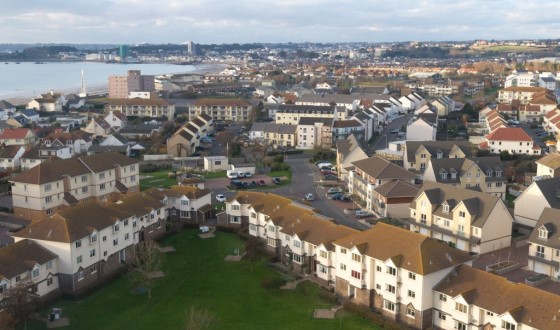 Apart from the main event, the FIDE Holiday Tournament and Nautilus Jersey Blitz Championship will take place as well.

The Jersey Open Blitz Tournament is sponsored by Nautilus Trust Limited and will be held on Wednesday 13th April, starting at 7.00 pm. The first prize is £150.