On August 12, games of round 4 of the 68th Men’s and 65th Women’s Russian Championships were played in Chita.

Peter Svidler, after dodging the main variations, produced quite an original interpretation of the Sicilian as White, and the Dragon Variation with both white bishops fianchettoed emerged on the board. The decision by Russia’s seven-time champion to castle long appears to be dubious, to say the least, since Black’s attack on the queenside developed very quickly. Obviously, Svidler expected that a breakthrough in the center would allow him to snatch the initiative, but Khismatullin responded in a strong and aggressive way: he sacrificed an exchange, obtaining a good compensation for it. It seems that White underestimated the hazards of his position: Black’s advance soon grew into a dangerous attack. Black played very ingeniously, finding strong continuations every time, and White’s king was checkmated as soon as on move 29.

Vladislav Artemiev, the youngest participant in the race, scored the second win in a row, and again not without some luck. His opponent Ildar Khairullin, who played White, gained a slight edge in a branch of the Slav Defense with a symmetrical pawn structure and gradually stepped up the pressure. In order to intensify the tension, Black made a breakthrough in the center; White responded inappropriately, lost all his advantage and gave the initiative away to his opponent. White’s problem was his open king whose weakness finally resulted in White’s blundering by missing a checkmate in two.

Valentina Gunina, who played against Olga Girya, scored her third consecutive win – and again in her trademark style. Black got a promising position in the opening and took over the initiative. Being in a very difficult position, Valentina resorted to some smart tricks at a great risk for herself. Again, luck was on the side of Russia’s reigning champion: amid the nervous battle fought in time trouble, the black king got into a mating net.

Natalia Pogonina and Alexandra Kosteniuk had a debate in the Ruy Lopez. Black got a very comfortable game, whereas White’s pieces turned out to be scattered across the board. Alexandra mounted a vigorous attack on the kingside and soon shattered the white king’s defenses.

The game Goriachkina – Bodnaruk proved to be the round’s longest encounter. Anastasia Bodnaruk got a decent position in the opening, but then made a positional mistake by letting a white knight into her camp. Alexandra Goriachkina, the young player from Salekhard, is very strong at such positions with clear strategic landmarks, so she dominated the rest of the game. White attacked on both flanks, captured space and won a pawn. Anastasia defended very tenaciously, however, so the conversion stage was quite lengthy. Nevertheless, Goriachkina brought the point home at the sixth hour of the game and became the sole leader in the women’s tournament.

A draw was the outcome in the games Ovod – Kovalevskaya, Kashlinskaya – Savina, and Guseva – Lagno.

Grandmaster Sergey Shipov commentated the round 4 games in Russian, and Sergei Rublevsky joined him in the middle of the day. Comments in English were given by grandmasters Evgenij Miroshnichenko and Anna Burtasova.

On the free day of August 15, simultaneous exhibitions will be held in Chita. Fifty young chess players from the Zabaykalsky Krai will cross swords with famous grandmasters: Sergei Rublevsky and Evgenij Miroshnichenko.

The Zabaykalsky Krai. The history of the region as part of Russia dates back to the journey taken by the Cossacks from Peter Beketov’s hundred in 1652-1654, when they built the famous Nerchinsk settlement. The Zabaykalsky Krai was established on 1 March 2008 by merging the Chita Region and the Aginsk Buryat Autonomous District.

The region is the eastern economic, geopolitical, and historical outpost of Russia. Its southern and south-eastern border is also the Russian Federation’s border with Mongolia (863 km) and China (1095 km).

An important milestone in the Zabaykalsky Krai’s history was the exile of the Decemberists to this place starting from 1826, which is when the first data about the development of chess in the region dates from.

The region is a multiethnic land shared by Russians, Buryats, Ukrainians, Tatars, Byelorussians, Evenki, and other peoples.

The Zabaykalsky Krai is among Russia’s oldest mining regions and boasts vast mineral and commodity resources. It is among the leading Russian regions in terms of uranium, silver, copper, fluorite, tantalum, titanium, lead, gold, tin, and coal reserves. It also features many mineral deposits, including the Udokan copper deposit, the largest in Russia and one of the largest in the world.

The region also has a considerable tourism potential: the flora here is comparable to that of Southern Crimea, Moldova, Transcaucasia and the Amur basin. The region has plenty of mineral water sources (about 300, with a different chemical composition and temperature, and most of them have medicinal properties) and thermal sources, competing with the Carpathians, Southern Crimea, Caucasus, and the Black and Baltic Sea coasts.

There is also a unique place near Chita ― the Pallas mountain (1236 m), which is the starting point for as many as three great rivers: the Amur, the Lena, and the Yenisei. 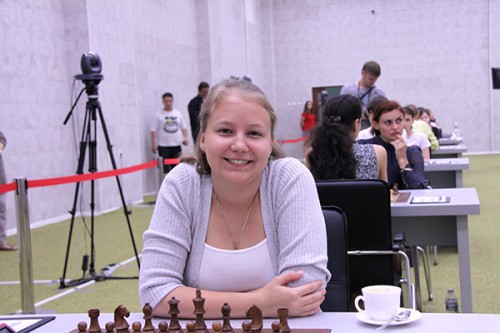 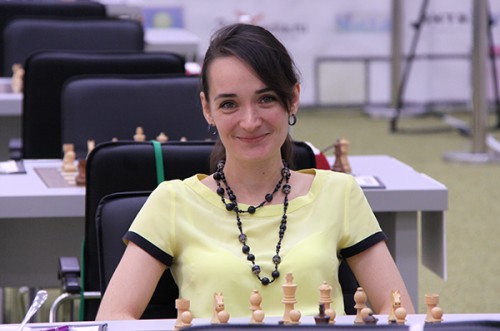 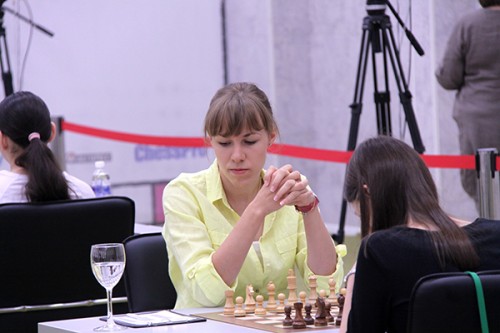 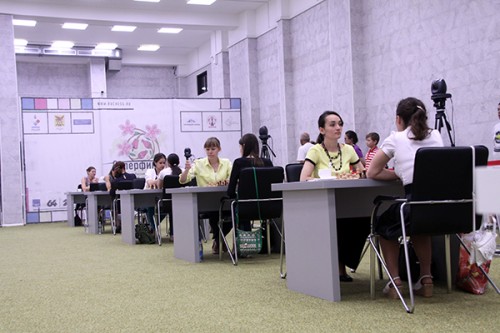 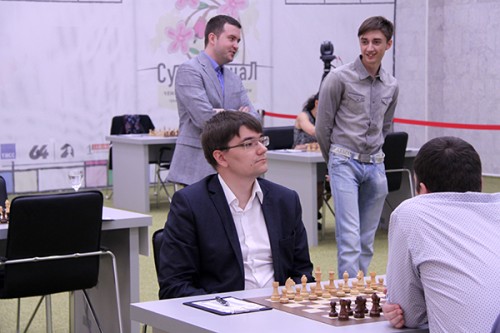 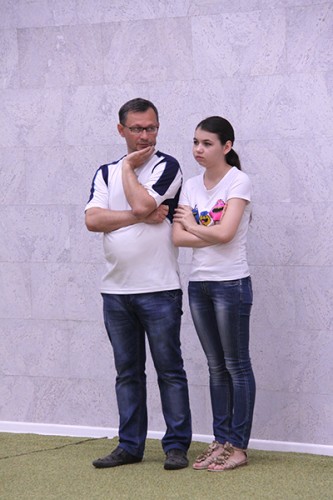