A chess school by one of the world’s leading Grandmasters, Sergey Karjakin, was inaugurated at the ceremony in the conference hall of the Faculty of Law of Lomonosov Moscow State University (MSU). 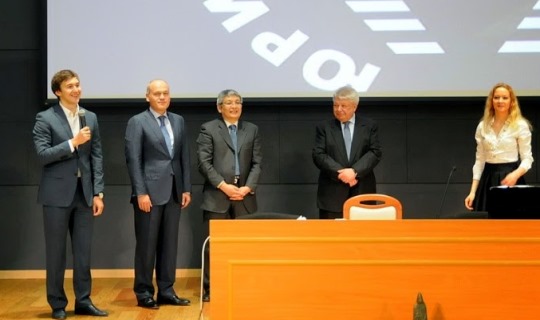 Andrei Filatov thanked the Dean of the Law Faculty of MSU for the support of chess in high education and presented him the album “Chess in the Museums”.

After the ceremony, Karjakin held a master class for children and coaches gathered in the hall. After a two-hour lecture Karjakin signed autographs, answered questions and took photos with the guests. 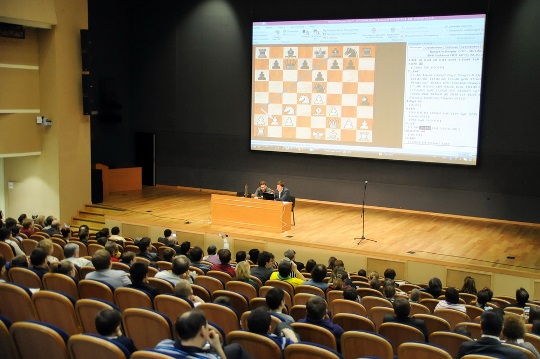 Numerous visitors took part in the blitz event Cup of the Dean of Faculty of Law, where the winners were Alexander Morozevich and Alexey Dreev with 6,5/7 points each. 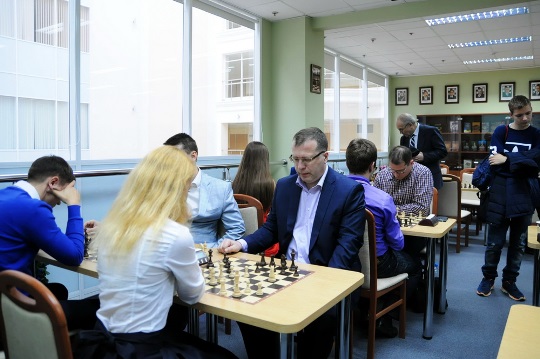 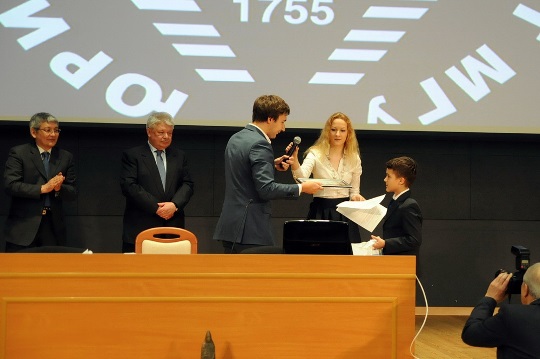 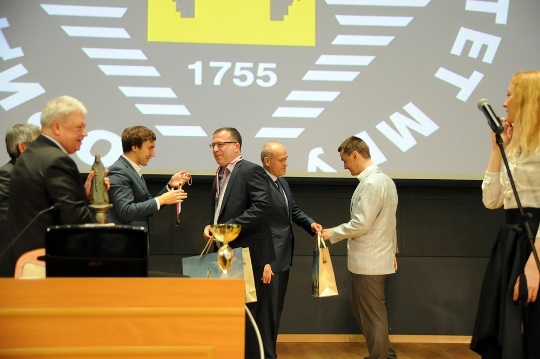 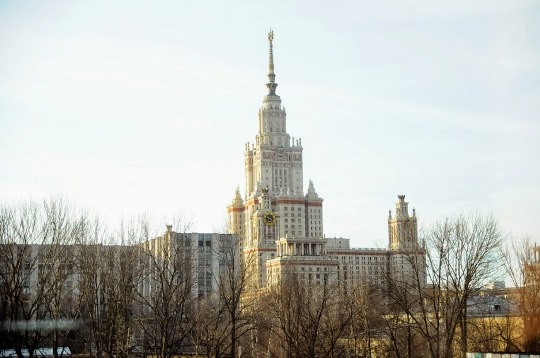