Webster University’s chess team won the College Final Four Championship for the fourth consecutive time. The team finished with 8.5 points to win the tournament over three other universities. 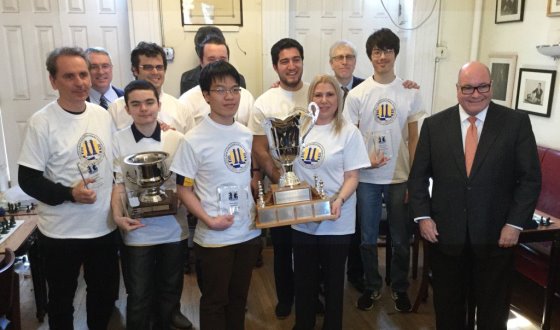 SPICE qualified for the final four after tying for first place in the PanAm Intercollegiate Chess Championship in December.