The first rated tournament in Timor Leste was held from 13-15th November in the capital Dili.

Ten players participated in the round robin event. The tournament was a success with the six local players obtaining a rating and can be seen here https://ratings.fide.com/topfed.phtml?tops=0&ina=1&country=TLS.

The Indonesians were very supportive of coming over and enjoyed all of the games played. 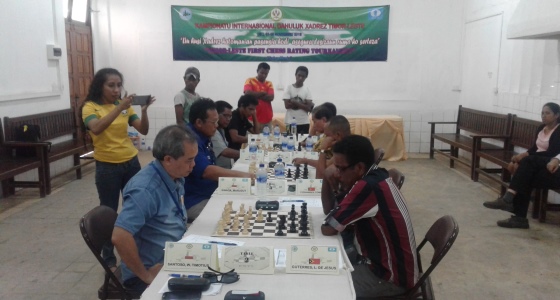 The tournament director Jamie Kenmure reports: “There are already plans next year to hold another couple rating tournaments for the Federation and they are look to include females to have females rated.”

After the tournament Jamie Kenmure, member of the FIDE Executive Board, stayed in the country to speak with the Secretary of State for Youth and Sports. It was agreed that funding would be giving for activities for the Federation and to send a team to the Baku Chess Olympiad next year. 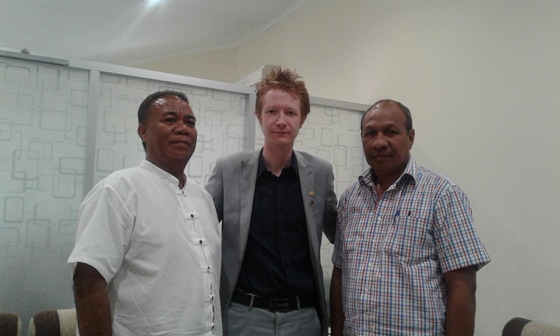 The positive thing that did come out of the meeting it is that the NOC supports chess at an IOC level with the application for Olympic Sport status. 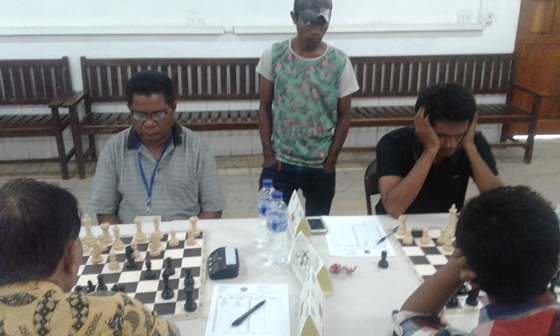 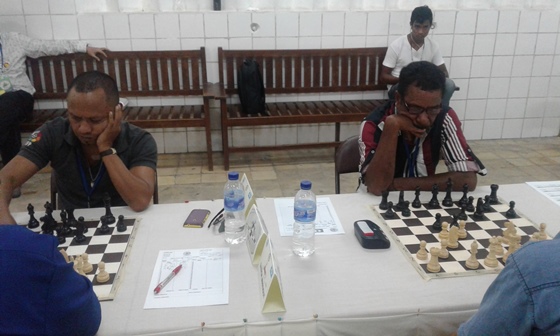 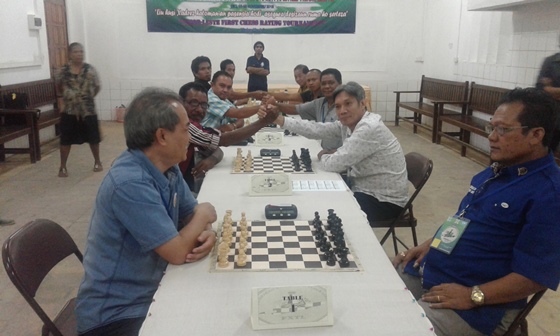 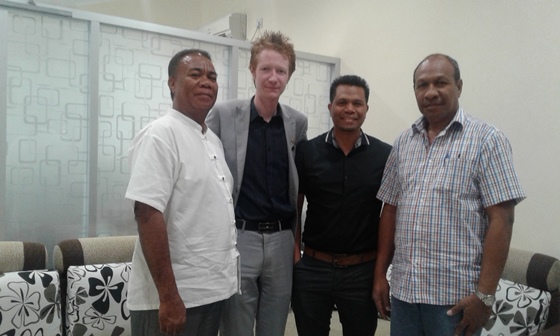