The 119th Scottish Chess Championships promises to be one of the best ever, thanks to the donation of the anonymous benefactor. The target is to have 10 Grandmasters and 10 IMs taking part in the combined Championship and International Open.

The Trades Hall in the centre of the Merchant City, Glasgow is confirmed as the venue for the 2012 Scottish Championships. The main tournament will be held in the Grand Hall with the weekenders being held in the Saloon on Saturday and Sunday.

The dates are 7th to 15th July 2012. The main tournament will be a 9-round event with title norm opportunities. 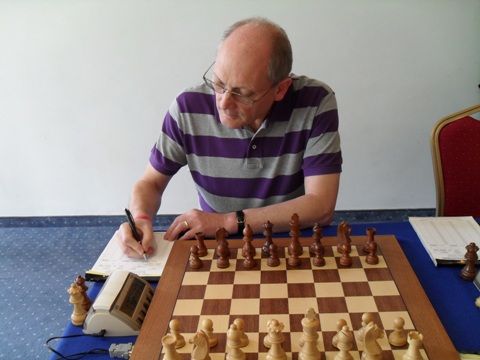 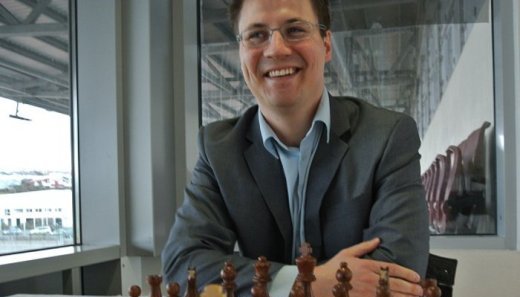 Currently 128 players are signed in all groups. Top rated are: