After several peaceful rounds in the 2013 Admiral Niels Juel Cup, it all suddenly exploded in round nine. GM Alexandre Danin (RUS), who had earlier signed three short draws, was crushed by GM Yuri Solodovnichenko (UKR) in a game that was much appreciated by the audience.

At the same time, GM Vladimir Burmakin (RUS) made a fatal mistake in the time trouble and lost to GM Mikhail Ulibin (RUS).

Therefore, after round 9 Solodovnichenko and Ulibin were ahead with 6½ each followed by several players on 6 points.

In the last round the leading players signed a quick draw and waited to see who would join them on 7 points. Most of the games were drawn, but GM Ivan Sokolov took a part of the first prize after a very long game where he beat GM Evgeny Gleizerov. 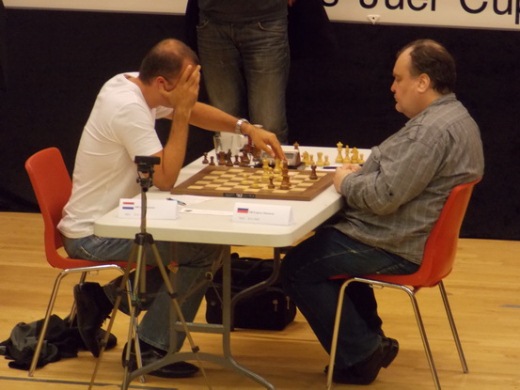 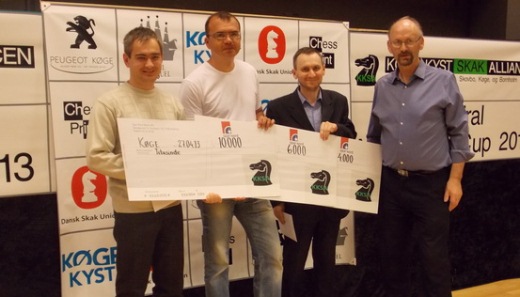 Thus Sokolov, Solodovnichenko and Ulibin shared the first place with 7 points each.

IM Satyapragyan, IM Chowdhury (both from India), GM Danin and GM Epishin (both from Russia) shared the 4th place with 6,5 points each. 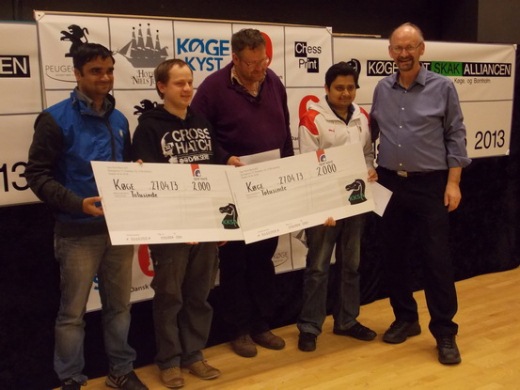 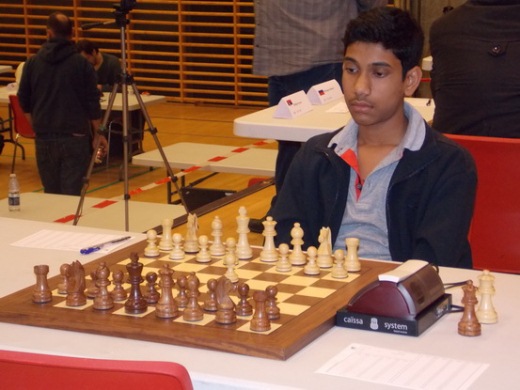 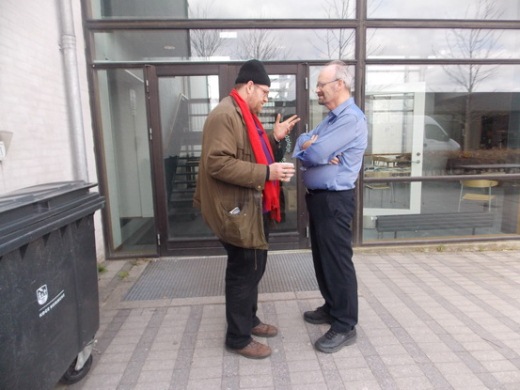 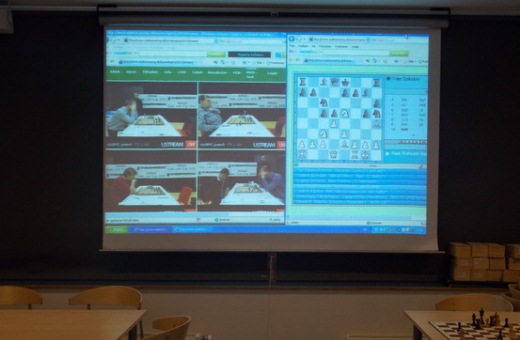 Broadcast screen in the restaurant