The top board match up between Filipinos Rogelio Antonio (5) and Wesley So (6) ended with an early draw, a result that kept So, who essayed a solid variation of the reliable French Defence, in the lead with 6.5/8 games and only needing a draw in the last round to secure World Cup qualification.

On board two the all Vietnam encounter between Nguyen Ngoc Truong Son (5.5) and Cao Sang (5) was fought out with Nguyen once proving much to good with the white pieces and rejoins So in the lead one point clear of the rest of the field and be all but sure of also qualifying. 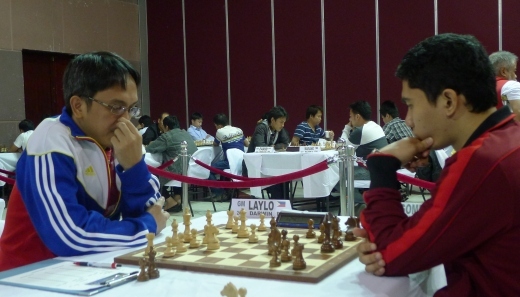 Amongst the best of the rest, Antonio with 5.5 keeps a share of third and forth places together with Susanto Megaranto (4.5) who beat Mark Paragua (4.5) in a long game and should they win and either So or Nguyen lose in the last round then they would have the chance for a play-off.

In the Woman Asian Zone 3.3 Championship, the steady leader Nguyen Thi Thanh An (6) drew Hoang Thia Bao Tram (4.5) after pressing to win for a long time to reach 6.5/8 and become the clear and convincing winner one and a half points clear with one round to go! 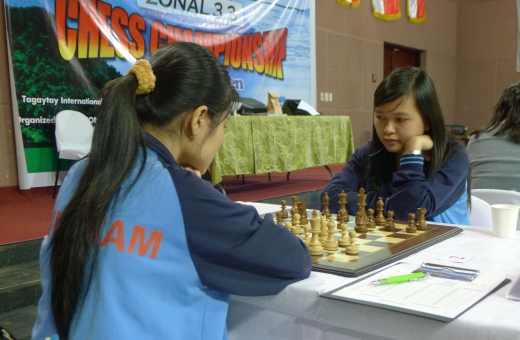 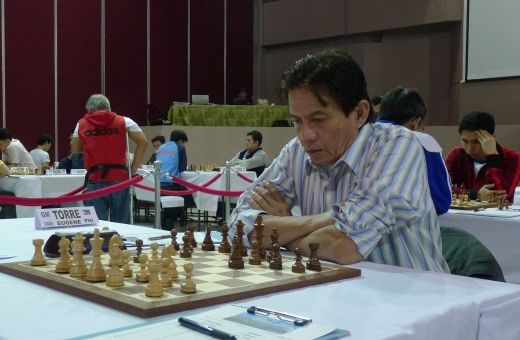 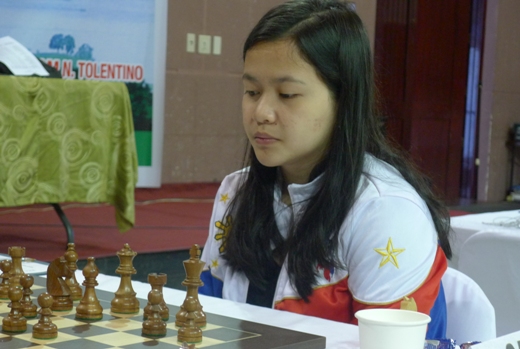 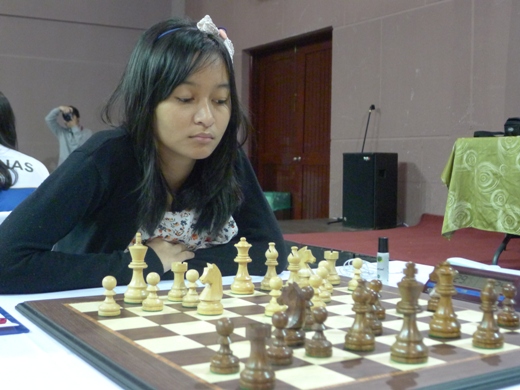 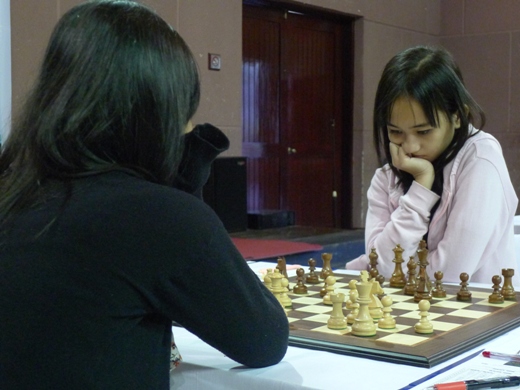 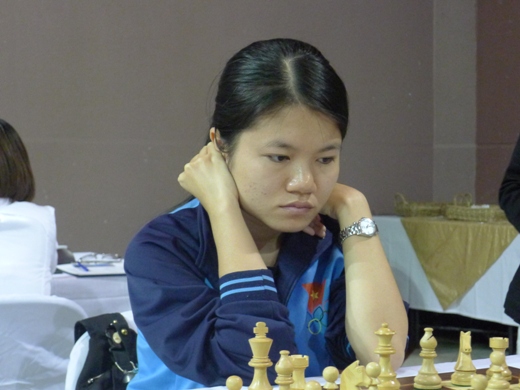