Canada’s most successful tournament attracted 9 GMs and 1 WGM, as well as 10 IMs looking for GM norms. 32 players competed in the invitational section for a first prize of $4 000.

Wesley So from Philippines took a clear first place after winning in the final round against GM Bator Sambuev, Canada’s top board in the upcoming Chess Olympiad in Istanbul.

So finished on 7.5 points, leaving the earlier co-leader Lazaro Bruzon from Cuba half a point behind. Bruzon took a quick draw with black against Anton Kovalyov. 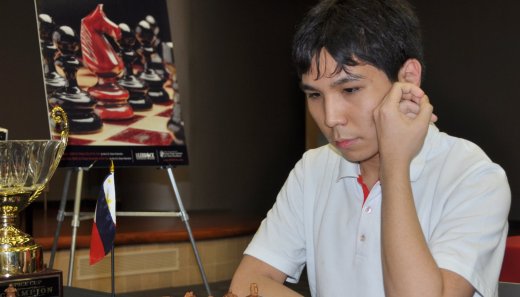 This is another excellent achievement for the young Filipino, who already won the Toronto International tournament last week, also in Canada.

So missed the Battle of Grandmasters on his native Philippines, but he was guaranteed the first board for the national team at the Olympiad.

A total of 277 players participated in all groups. 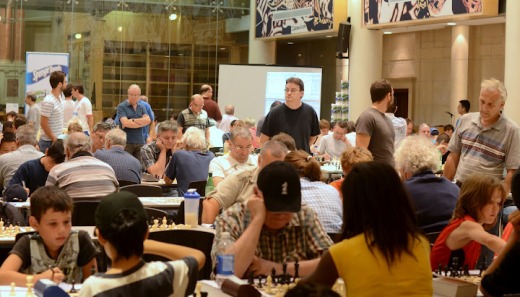