Top seed GM Mchedlishvili Mikheil (2654) and GM Pantsulaia Levan (2563) both from Georgia are leading with 5.5 after 6 rounds in the Rs 21.5 lakh prize money 6th Mumbai Mayor International Chess Tournament 2013 hosted by The National Sports Club of India and Co- Sponsored by LIC of India, being played in the indoor stadium of National Sports Club of India, here, in Sunday.

The top seed Mchedlishvili Mikheil playing white against GM Babujian Levon (2488) of Armenia opted for Grunfeld Defense. With regular exchange of the pieces the game entered in the endgame phase with Mikheil having a Knight vs Bishop and also the passed pawn in the a-file. Thus Mikheil won the game in 57 move. 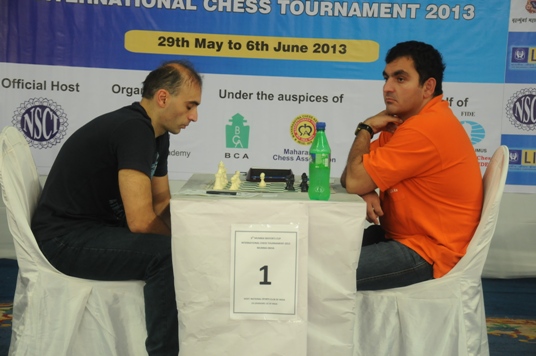 Playing with white pieces GM Pantsulaia Levan started the game with Reti opening which gradually converted in the King’s Indian Defense against GM Petrosian Davit (2436). The game went smoothly till Davit made a blunder in 29th move that lost his Knight. He resigned the game at the same instant.

The game between S L Narayanan (2396) of Kerala and GM Akshayraj Kore (2508) of Pune ended in draw after three-fold repetition of moves on 28th move. 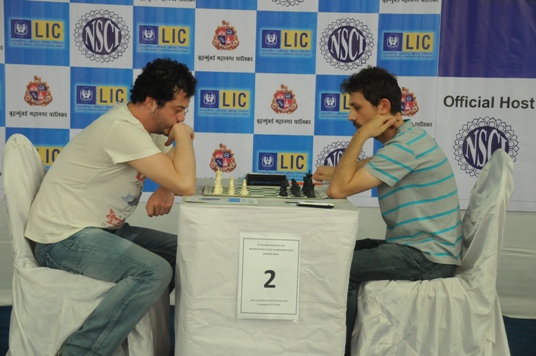 In the Under 2100 Ramkrishna Perumalla, Viraj Tamhankar, Jalpan Bhat are leading with 5 points each at the end of 5th round. 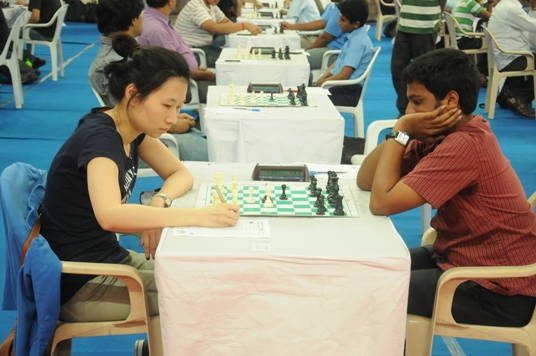 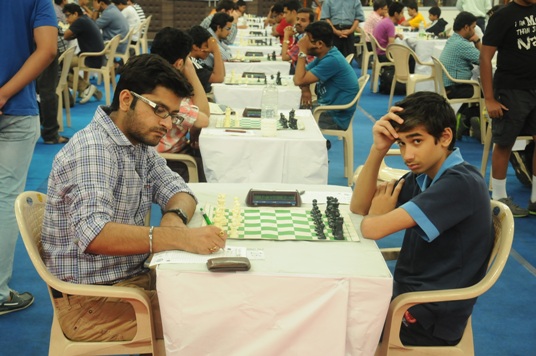 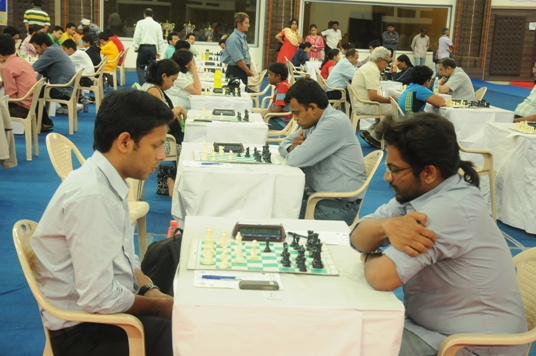 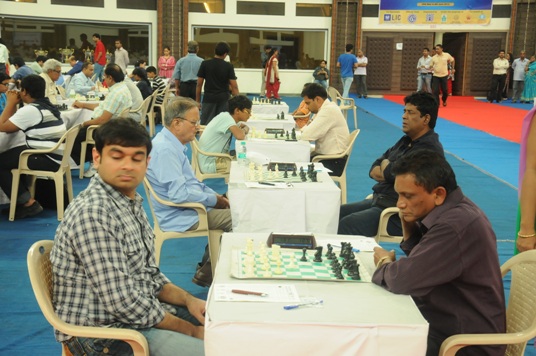 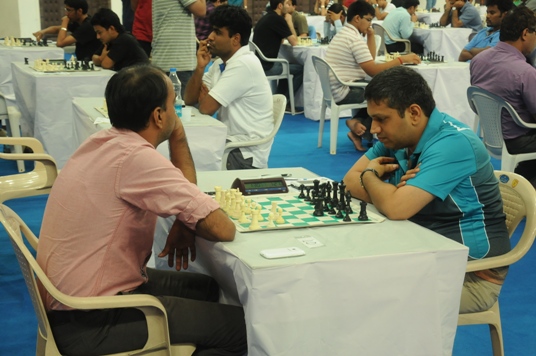 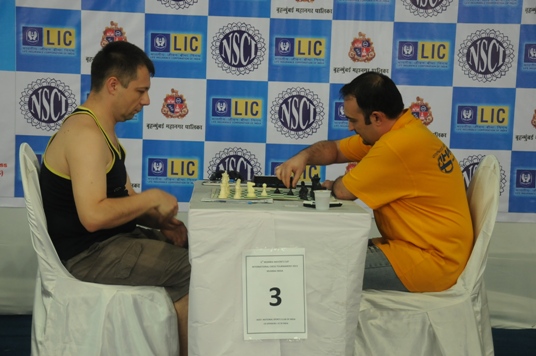