The Russian Team Chess Championship will take place on 6th-14th April at the village of Loo in the Krasnodar-Krai region of Russia.

The men’s tournament will be a 7-round Swiss open, while the women’s competition will be a single round-robin with six teams. The time control will be 90 minutes for 40 moves + 30 minutes until the end of the game and 30 seconds increments per move, starting from move one. 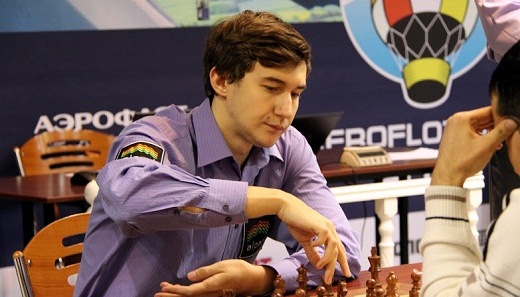 Sergey Karjakin will be the highest-rated player in the event

The players cannot agree to a draw before move 40.

The first seven seeded teams have line-ups with 8 GMs. Some of the strongest players in the world will be participating, including Candidates Peter Svidler, Vassily Ivanchuk and Alexander Grischuk.

Other highlights will be the young stars Fabiano Caruana and Sergey Karjakin, the always interesting Alexander Morozevich, crowds pleasers Shakhriyar Mamedyarov and Alexei Shirov, among others. Full line-ups below. 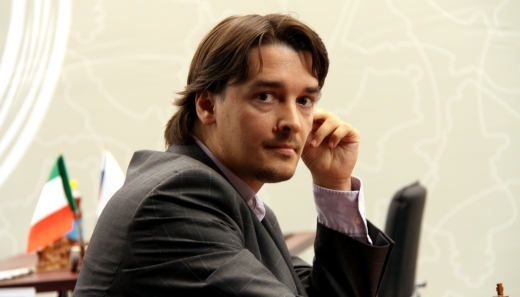