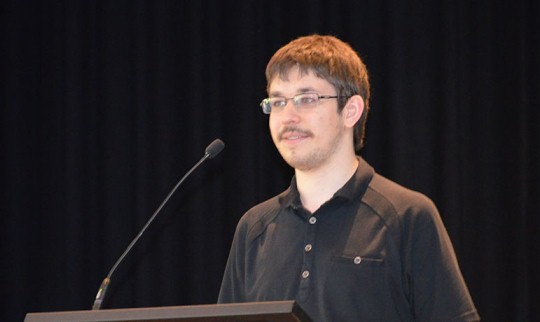 Karl Zelesco made another fantastic result by defeating GM Darryl Johansen in the last round to share the second place. In recent Australian Masters 2013 Zelesco made an IM norm.

The Reserves had 93 participants. FM Douglas Hamilton convincingly won the section with 9,5/11 points.

The Challengers had 57 participants. Calixto Dilag won the section with 7,5/9 points.

Magnus Carlsen: My goal was to play 40-50 good moves in every game
After letting the clock tick for nearly three days, Magnus Carlsen finally made his move. Since becoming the World Champion on Friday, the 22-year old ...

Team Russia leads the World Championship race
On June 23, the games of the 6th round of the World Chess Team Championships were played in Khanty-Mansiysk. In the men’s tournament the ...

UT Dallas Aims for Third Straight Win at Pan-American
The UT Dallas chess team is gearing up for one of the season’s biggest tournaments: The Pan-American Intercollegiate Team Chess Championship, known as "The ...