Wesley So ‘will definitely participate’ in the 2nd Vugar Gashimov Memorial, according to the unofficial source close to the player’s management, and it is still not clear which foreign player will be replaced.

Following the recent update on the Shamkir tournament, where it was believed that Wesley So cannot travel to Azerbaijan due to participation in the US Championship, ‘Team Wesley’ took it to Facebook to clarify the issue. The source says that Wesley So has signed the contract for Gashimov Memorial.

The Shamkir tournament was supposed to begin on 16th April. The U.S. Championship is finishing on 14th April, but Wesley So will have time to travel to Azerbaijan because his first round game will be rescheduled or the start of the tournament will be delayed. The Facebook post is a bit confusing on that.

‘Team Wesley’ also stated: “If he (Rauf Mamedov) is a replacement for anyone, the player most likely to be replaced would be Veselin Topalov, but definitely not So…” 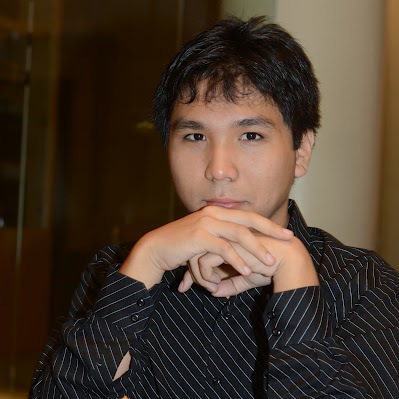