The event will be a 10-player round robin. The list was announced on Chessdom on 9th February as:

According to one of the participants, the 2015 champion of Azerbaijan GM Rauf Mamedov is likely to replace GM Wesley So, who is playing in the US Chess Championship until 14th April.

Teimour Radjabov said it is a great pleasure to have tournaments like Shamkir and World Cup organized in Azerbaijan. He added that Gashimov Memorial will probably be the strongest tournament this year. 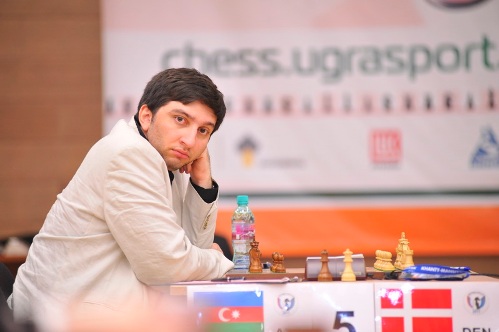