The tournament is organized by the Polish Chess Federation, Chess Club KSz Polonia Wrocław and Lower Silesian Chess Federation from 10th to 18th December 2014 in a 10-player female round-robin format with an average Elo rating 2406.

The participants were welcomed by the Polish sports legend Renata Mauer-Różańska, two-time Olympic champion in shooting, GM Włodzimierz Schmidt, seven-time Polish champion with many trophies behind, Wojciech Zawadzki, the organizer of the tournament, while GM Wojciech Moranda represented the players with individual resume for each of them. 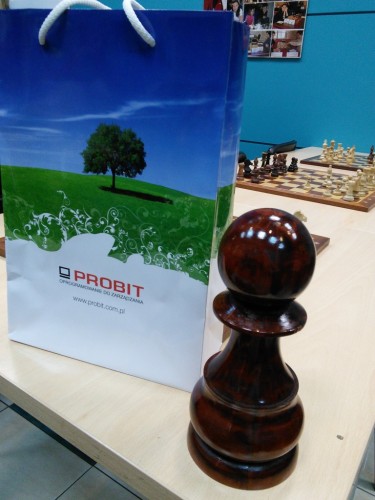 The organizers kindly provided souvenirs from Wroclaw, chocolates and sweets, while black and white wooden pawns, with numbers underneath, were used for the drawing of lots 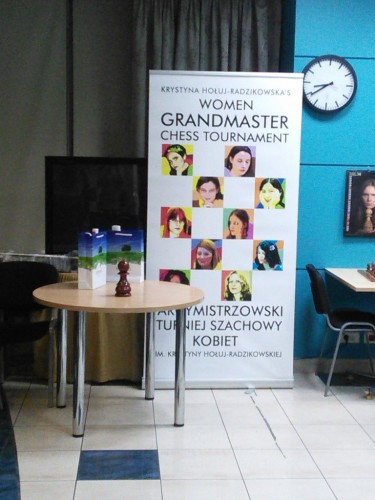 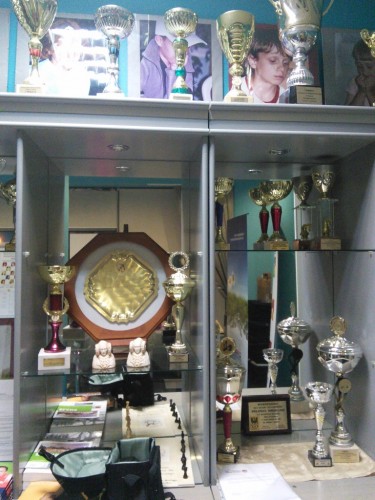 The chess club “Polonia” Wroclaw has plenty of trophies, medals and photo memories 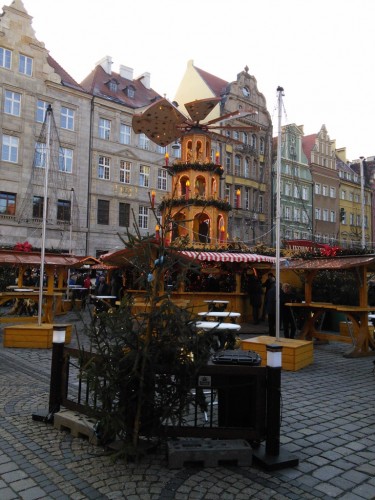 Christmas atmosphere all around in Wroclaw 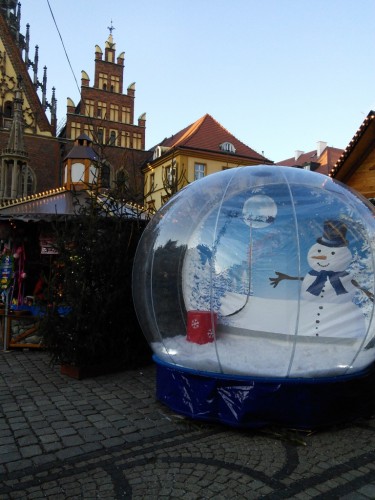 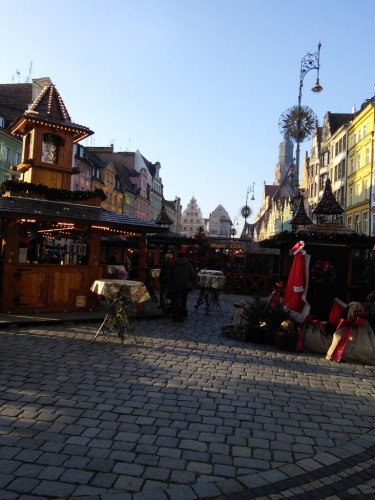 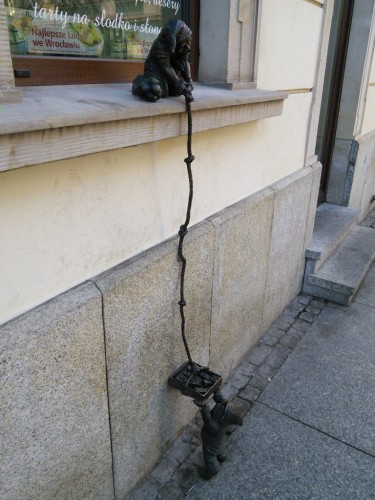 Wroclaw has more than 300 dwarfs spread all over the city. There is even dwarf’s map and mobile application software for those who would like to track them