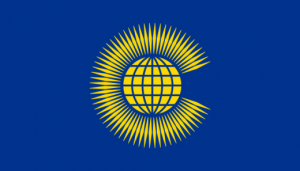 Grandmaster Sengupta Deep emerged 2014 Commonwealth Chess Champion by edging the young star IM Aravindh Chithambaram on tiebreak after both players concluded the event with 7,5/9 points each.

In the final 9th round Sengupta defeated GM Sahaj Grover, while Aravindh detroned the defending Commonwealth Champion and then leader GM Gupta Abhijeet.

The Commonwealth Chess Championships 2014 were held from 30 June to 8 July at the Glasgow City College in Glasgow.

Indians dominated the field of 152 players, allowing only the New Zealand Champion IM Wang Puchen and the new Scottish Champion Alan Tate near the top.

English higher rated players were indifferent about participation in the event. 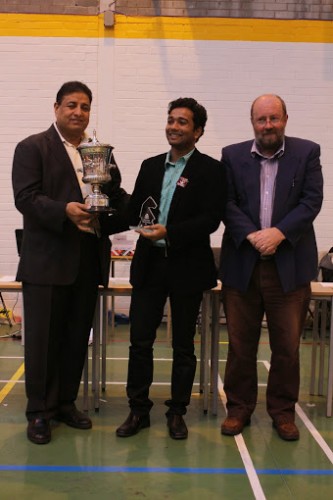 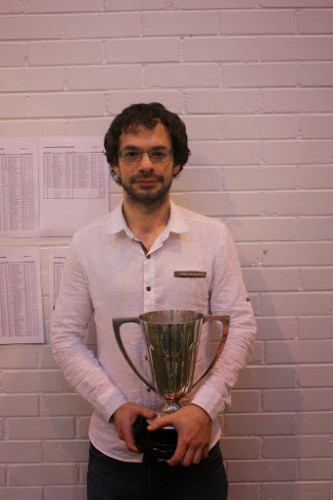 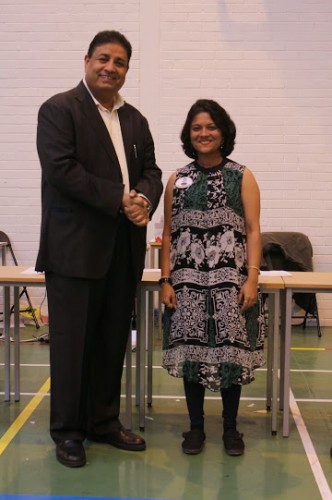 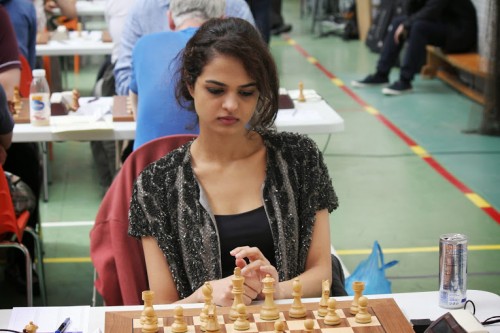