Fittingly it all ended at a Gala Dinner during the Closing and Awards Ceremony officiated by Malaysian Chess Festival Patron Dato’ Tan Chin Nam, Organising Chairman Daniel Yong and Dato’ P. Gunaseelan representing the Mayor of Kuala Lumpur and which was also attended by over 200 participants from 14 countries together with other friends and family members.

Yong, in his opening remarks thanked his team for a successful event and expressed his satisfaction that the Malaysian Chess Festival was able to give something to every chessplayer irregardless of age and level. 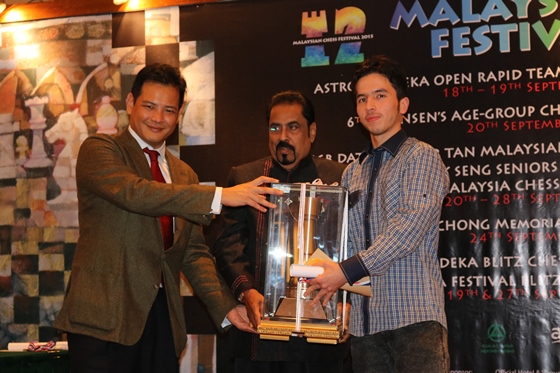 Dato’ Gunaseelan then also congratulated the sponsors – IGB Corporation, ASTRO, Swensen’s, Kuala Lumpur Kepong Berhad, and the Kasparov Chess Foundation Asia-Pacific, noting that indeed over 1,500 players of all ages had come together the last ten days with 21 countries represented before going on to list the numerous achievements of Dato’ Tan both locally and internationally over 30 years and the new leadership role in Malaysian chess that Yong had assumed in recent years

In the flagship IGB Malaysian Open it was top seeded Jahongir Vakhidov from Uzbekistan who emerged the champion with an unbeaten 7/9 after leading almost throughout. 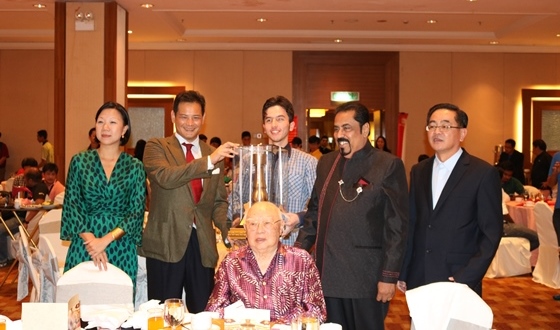 Australia’s Moulthun Ly and 13-year old Anton Smirnov together with India’s P Shyaamnikhil and Vietnam’s Le Tuan Minh also scored seven points, as did Indian National Champion Padmini Rout who in a standout performance was clearly the best of the girl participants. Ly and Smirnov would have made GM norms expect that in a field which had 8 GMs and 27 IM’s of were of near equal strength, they only played two GMs and not the requisite three GMs. 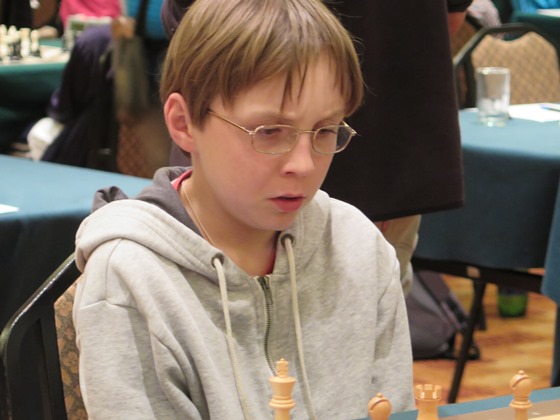 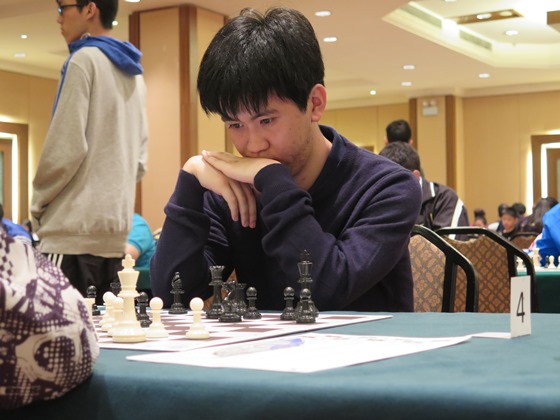 The best local player was No. 1 ranked FM Nicholas Chan with a score of 6/9 which would normally mean an IM title norm but his opponent’s average rating fell short by just two points! 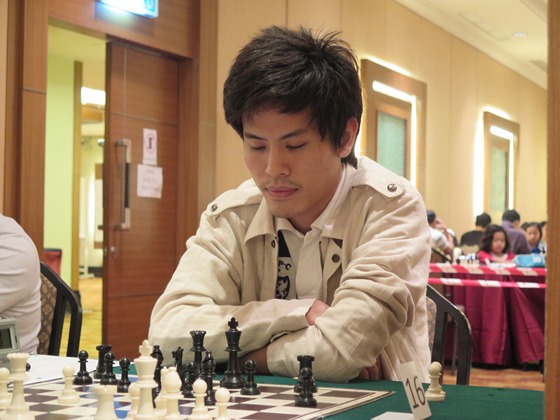 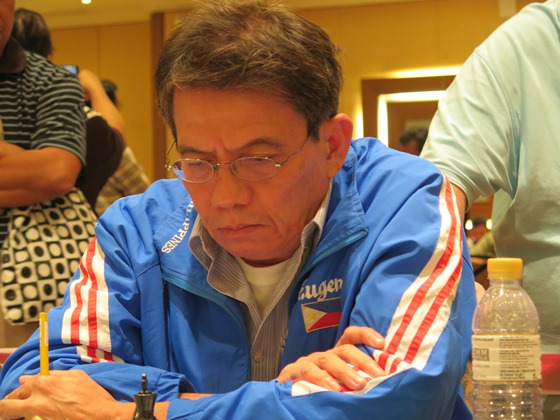 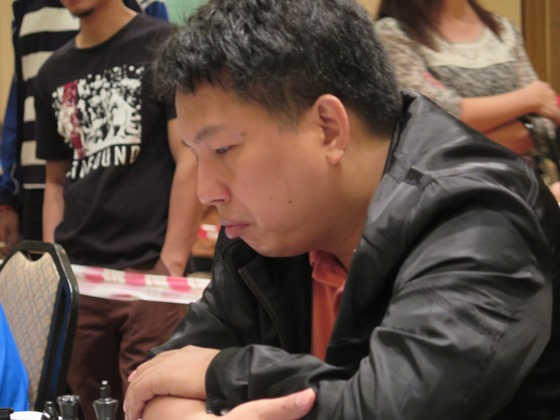 Very young talent was also in evidence including Malaysia’s Wong Yin Long, even younger Bangladeshi Mohammad Fahad Rahman and the improving Ryan Chan, the local who beat him in the last round. 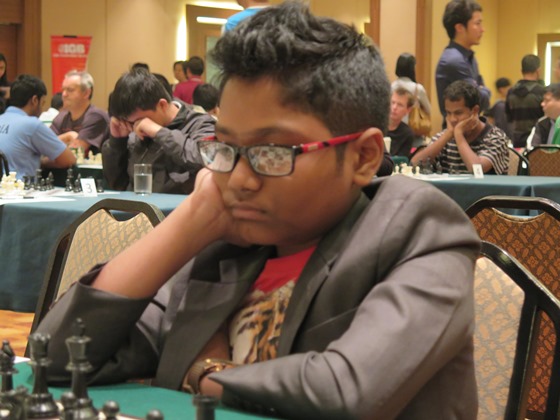 In the KLK Tan Sri Lee Loy Seng Seniors which attracted 18 players, there was a new champion in GM Dmitry Kayumov who made it a sweep for Uzbekistan, his score of 8/9 bettering that of repeat defending champion GM Alexander Fominyh, a Russian who has been working as a coach in Malaysia for a few years now. It was also nice to see IM Ronny Gunawan return to competitive chess and win third place. 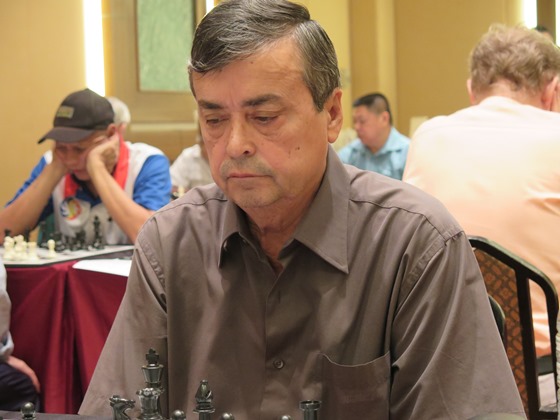 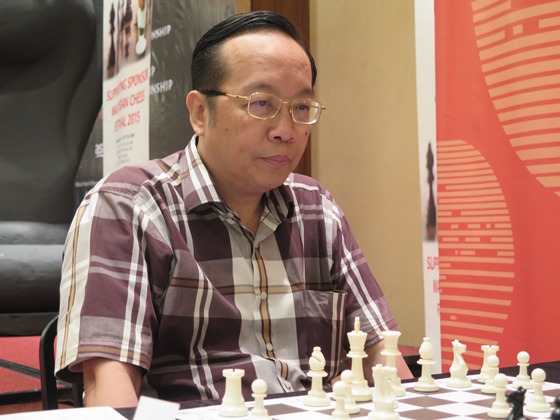 Finally, it was Filipino Istraelito Rillorza was first in the Malaysian Chess Challenge over Chester D Caminong on tiebreak after both finished with 7.5/9.

Links to all results are available at the official website www.datchesscenter.com 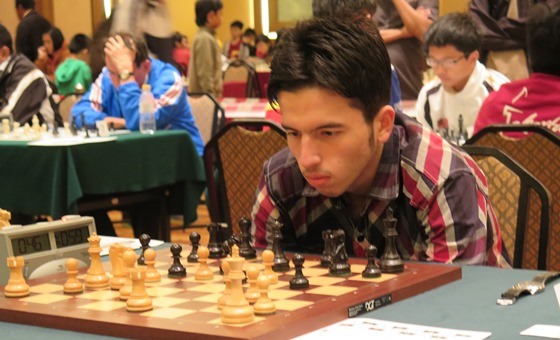 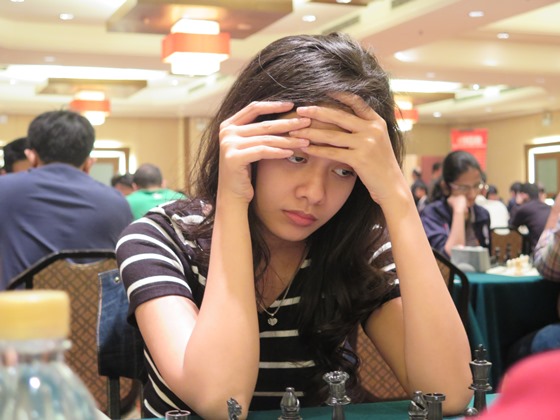 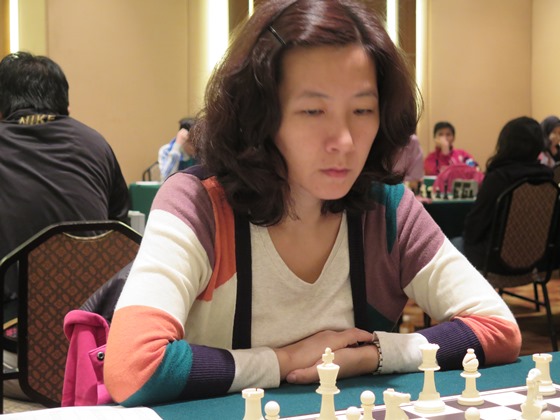 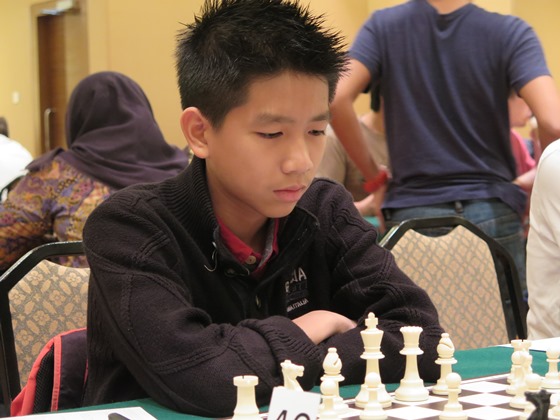 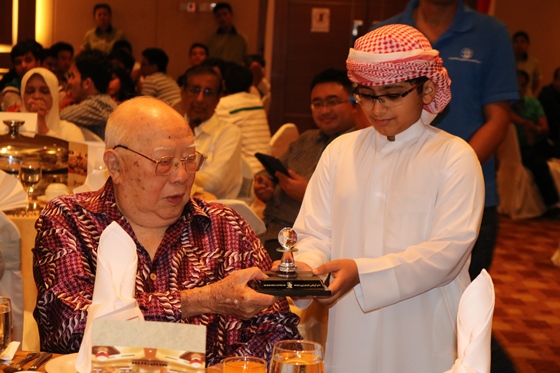 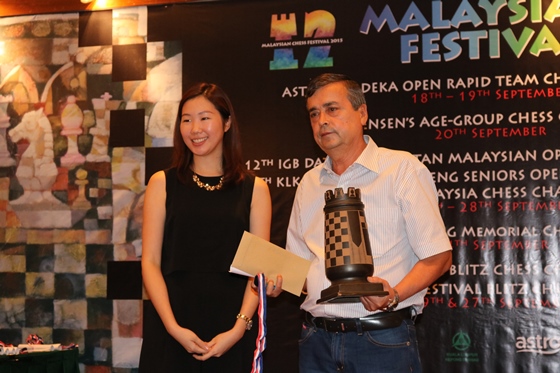