The 10th Mikhail Tal Memorial will be played in the Museum of Russian Impressionism (Moscow), one of the leading private museums in Russia, from 25th September to 6th October.

Avtodor Group of Companies will be a co-organizer of the 10th Tal Memorial together with the Russian Chess Federation. The total prize fund is 200,000 USD. 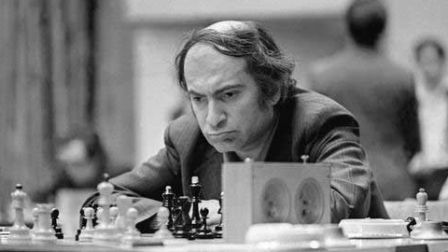 The tournament will have 21st category (average elo 2760):

The tournament will be opened on September 25, 2016, and will be the sixth event of the Chess in Museums project.

Chess in Museums is an international project implemented by Russian Chess Federation (RCF) together with the Charity Fund of Elena and Gennady Timchenko (Timchenko Fund). The idea of organizing chess events in major museums was for the first time realized in 2012, when the World Chess Championship match between Vishy Anand and Boris Gelfand took place in the State Tretyakov Gallery (Moscow), thanks to the efforts of Andrey Filatov and Gennady Timchenko. 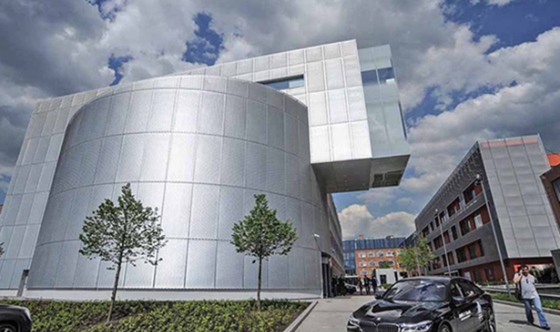