In the final round Wojtaszek used white pieces to beat Maxim Rodstein and escape the nearest followers by full point. 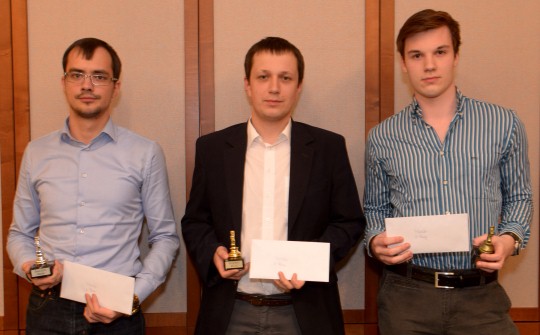 In the Amateur tournament the earlier leader 10-years-old Daniel Kopylov was defeated in the last round but nevertheless he shared the first place with Konrad Schönherr and Arthur Toenz.

In the Junior tournaments Sajithan Sankar won the U12 section and Max Lo Presti won the U16 section.

The Hilton Chess Festival Basel was held on 1-5th January 2014 at Hilton, Aeschengraben 31, in Basel, Switzerland. The Festival was organized by Der Verein Schachfestival Basel.

Photos by U. Zinke 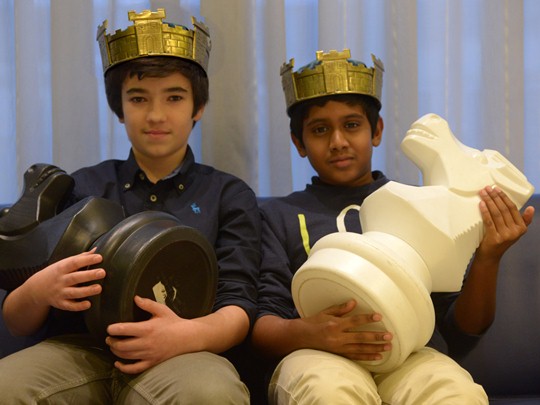