The Russian Team Chess Championship is taking place on 6th-14th April at Loo in the Krasnodar-Krai region of Russia.

Three teams managed to win their first two matches in this demanding event. The surprising member of this trio is Kazan, a team that arrived as 9th seed and has the highest games score with 9.5/12. Gata Kamsky is leading the line-up and scored two straight wins, including one against the strong Russian GM Evgeny Romanov. 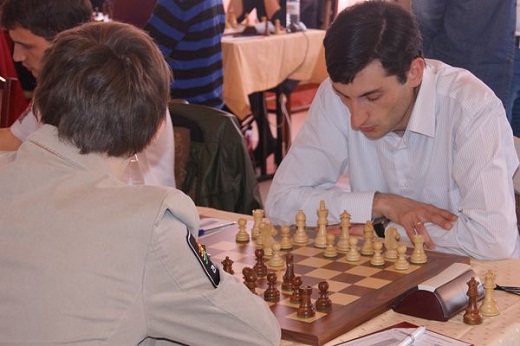 First seeded Malakhit also has 4/4 match points, despite the fact that its leader, GM Sergey Karjakin, surprisingly lost in the second round against GM Baduur Jobava of the PGMB Rostov.

The last member of the leading pack is the team from St. Petersburg, SPb Chess Fed. They often show good performances in national and European competitions. Sergei Movsesian is a key player in the roster; he got two straight victories so far.

Yugra leads the female competition as the only team that got two wins, thanks to good performances by Natalia Pogonina and Tatiana Shadrina. 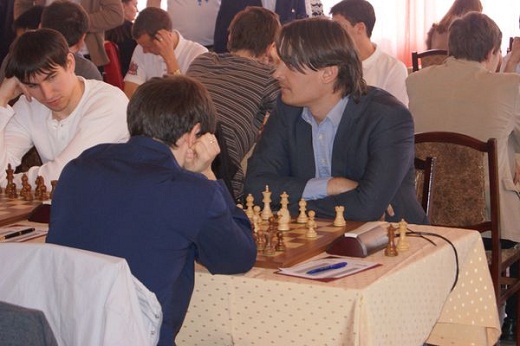