Grandmaster Kacper Piorun emerged clear winner of the Open A of Metlife Najdorf Chess Festival that was held from 8-17th July at the Warsaw Sports and Recreation Centre in Warsaw, Poland.

The Open A, reserved for the players rated above 2200, had 145 participants. Piorun scored 7,0/9 points, leaving a group of eleven players half a point behind, to claim the top prize of 5000 EUR.

The Festival was organized by the gen. Kazimierz Sosnkowski Chess Foundation, in co-operation with MetLife and the Polish Chess Federation.

The event was supported by Ministry of Sports and Tourism, Municipality of the Warsaw Central District, Warsaw Sports and Recreation Centre, Marshal’s Office of the Mazovian Voivodeship. The total prize fund was 30000 Euros. 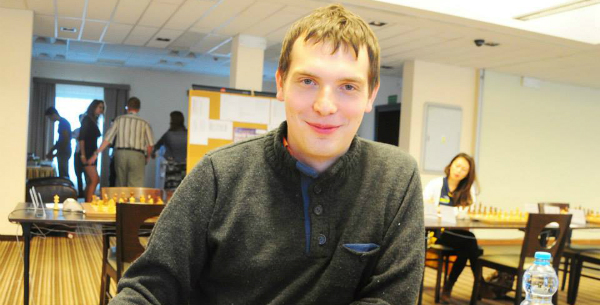