The last round of the Asian Zone 3.3 Open Championship proved to be a bit of an anti-climax with most of the work already done in the previous eight rounds and so the eagerly watched game between Cao Sang (5) and Wesley So (6.5) was disappointingly for the spectators, a quick draw, but a result that ensured that So became the first World Cup qualifier.

With this, Susanto Megaranto (5.5) and Rogelio Antonio (5.5) who both earlier had an outside chance of qualifying should both leaders lose had little to play for and soon after also agreed to a draw.

However John Paul Gomez (5) and Nguyen Ngoc Truong Son (6.5) was game on from the beginning, Nguyen seizing the opportunity to win and besides taking the remaining qualifying spot, he also become the outright winner. 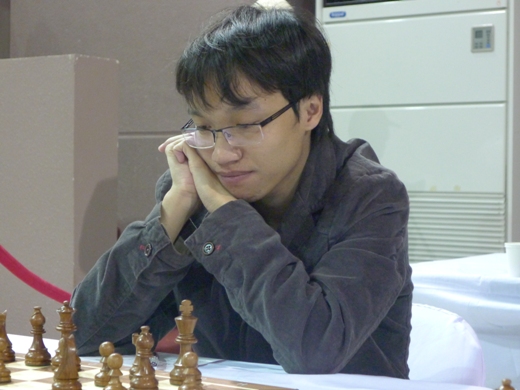 In the Woman Championship, with nothing to lose, Philippine No.1 Catherine Perena won in a long game against already confirmed winner Nguyen Thanh Thi An who desperately wanted to remain undefeated but would still have been happy to be clear first with 6.5/9 and qualifying for the World Championship. 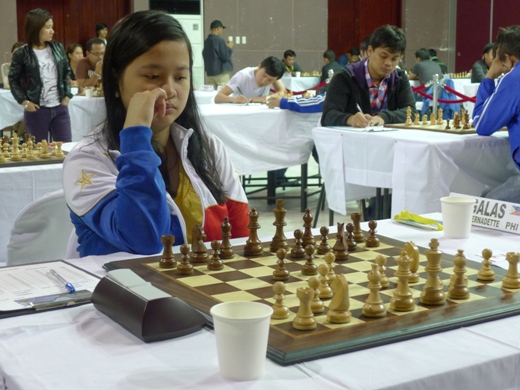 But it was the young sensation Bernadette Galas who impressed again, once again lifting Filipino spirits, this time by beating Hoang Thi Bao Tram and grabbing a share of second and fourth places on 6/9 together with with Medina Warda Aulia who had earlier defeated Nguyen Thi Mai Hung and Pham Le Thao Nguyen who beat Chelsie Monica Shite. 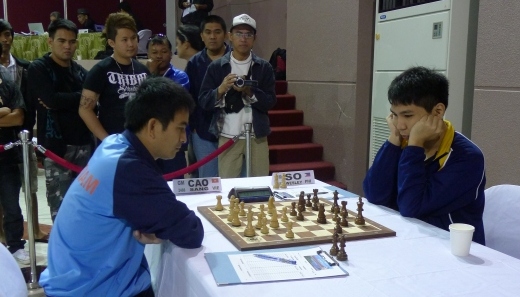 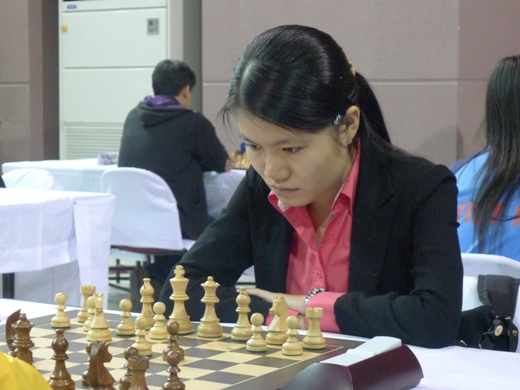 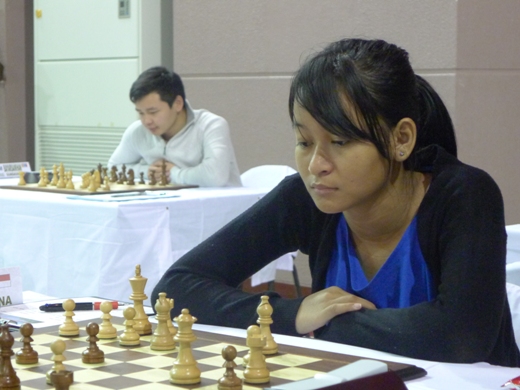 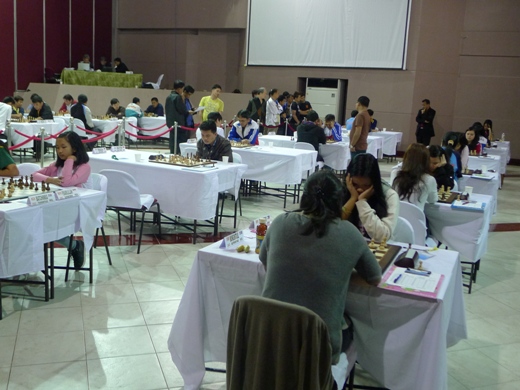