The third edition of the SportAccord World Mind Games is set to take place on 12th-18th December in Beijing, China. Once again, chess is among the sports selected at this important meeting.

Sixteen male and sixteen female players will participate. To decide who qualifies, the organizers obtained the average between the classical, rapid and blitz ratings. There are also two wild cards for local players – Wang Yue and Wang Hao – and the inclusion of the current world blitz champion, Le Quang Liem.

Three events for men and women (separately) will be played. Interestingly, the Basque format will be included, a variation where each participant plays two games simultaneously, one with white and one with black. 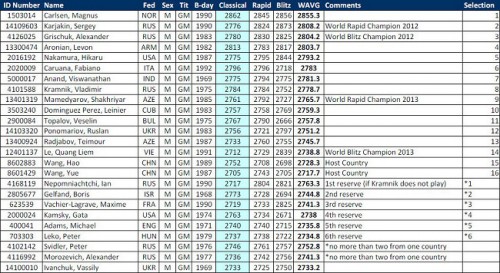 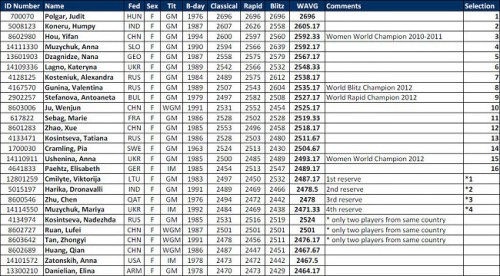 For each event the following prizes will be awarded.

Tie break will be used only for final medal positions but money prizes will be split equally.